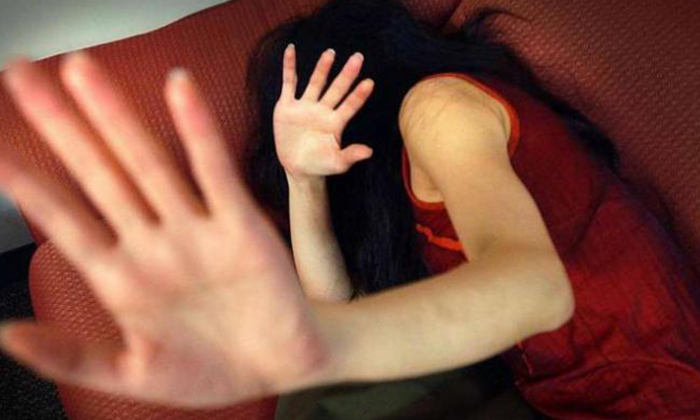 A 22-year-old Malaysian woman was not only robbed of her belongings, but groped and forced to perform oral sex on the perpetrators in a traumatising ordeal .

The incident reportedly happened at around 1am on New Year’s Eve (Dec 31), when the two men accosted the victim at the staircase of an apartment in Selangor, Malaysia while she was returning home after supper, reports The Coverage.

The two men then proceeded to rob her of her valuables, before stripping and molesting her.

She was then forced to perform oral sex on the pair.

Fortunately, a couple that was passing by spotted them and shouted at the culprits, causing them to flee with their loot.

The victim then lodged a police report and one of the culprits was arrested in just three hours.

Related Stories
Ex-convict who trafficked drugs and robbed woman shares how preparing food for death row inmates changed his life
Malaysian woman gets shoved into foam and her chest groped during Siloso Beach countdown party: "I shouted but no one could hear me"
Lawyer lured assistant to hotel room, hugged and kissed her before stopping her from leaving
molest
robbery
crime
Malaysia
Malaysian woman forced to perform oral sex on robbers