Malaysian man returns from Dubai to RM 42,522 phone bill after forgetting to off data roaming 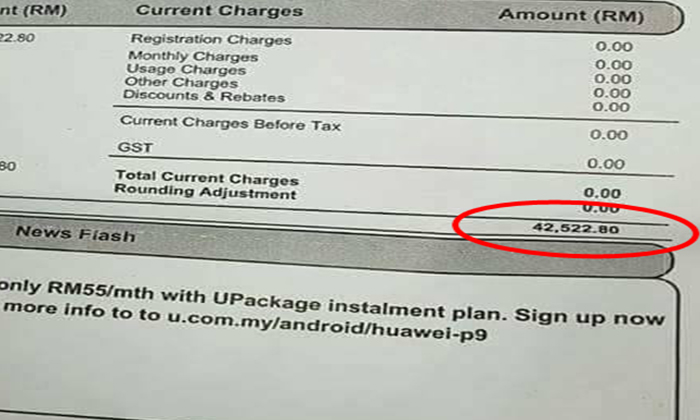 Apparently, the man had forgotten to switch off his data roaming, but that was not all; despite setting a credit limit of RM300, the telco did not prompt or send him any notification when he had overshot the amount while utilising data.

When Hazwan got in contact with the telco, he was told that he had to pay for the bill as it did not arise from a fault in the system.

“With the same amount of money, I could have gotten a car!”