Malaysian girl mocks woman for being fat, gets 'roasted' by netizens 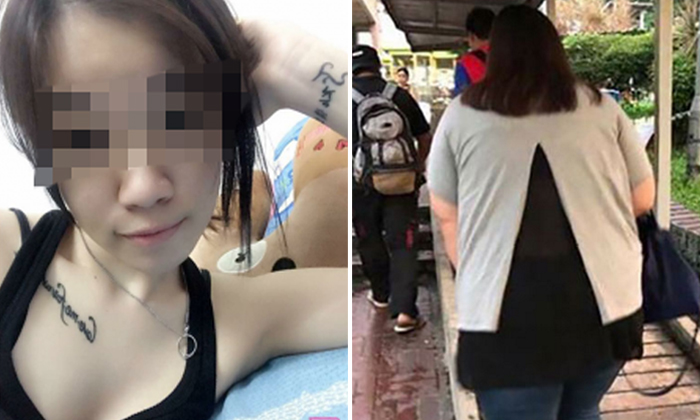 In this advanced day and age of technology, do not expect to do something bad or wrong and expect to get away with it.

After all, the Internet -- home to countless of sharp-witted, vigilant netizens -- hardly forgive and never forget.

A girl in Malaysian learnt that the hard way when she posted a photo of a plus-sized woman on Facebook to mock her.

She wrote in her caption, "How many of me is her, I am how many of her *eye-roll emoji*."

Many netizens felt that the girl meant to tease the woman for being bigger-sized as well as imply that she herself was slim in comparison.

They blasted her by responding with comments such as, "Trying to use your own body to mock other people’s size. What’s the use of having a pretty face if the character is bad?" and "Even if another person is fat, it is none of your business, but what you did is wrong, you secretly took her photo and posted it up!"

According to World Of Buzz, some also wanted to give the girl a taste of her own medicine.

One wrote, "I know why she’s ridiculing other people’s weight, it’s because she is skinny until she doesn’t even have a chest!"

This led the girl to retaliate by saying, "I find the people in this day and age to be really weird. Don’t tell me that you guys never tried ridiculing other people before? You all are no better than me. You don’t know what kind of person I am, so don’t judge me. I never said anything bad about the girl I posted but all of you are worse than me as you all criticised me badly."

However, this only backfired and invited more criticism against her.

Clearly, she has not heard about the couple who was caught bullying an old man in Toa Payoh or the man who flaunted his wealth to a taxi driver. All of them were identified pretty quick by netizens, huh?