Malaysian businessman drives 2,500 km to get back $120k from Thai wife who scammed him 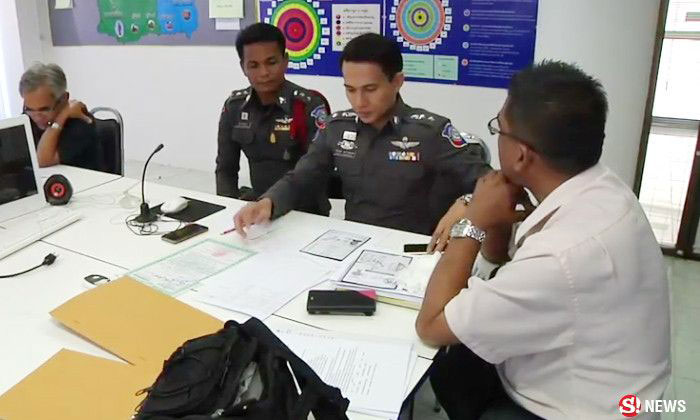 A Malaysian businessman drove from Malaysia to Thailand to find his Thai wife who cheated him of THB 3 million ($120,000).

The 32-year-old woman had encouraged her husband, Indra Palawan Bin Ahmad Awaluddin, 50 to invest in a sugarcane plantation.

However, she left him soon after he transferred the money to her.

That was when he decided to drive 2,500 kilometres to Isaan to file a complaint with the Khon Kaen Tourist Police, reports Bangkok Coconuts.

A police spokesperson said that Awaluddin owns a hotel on a Malaysian island and met his wife in the southern city of Hat Yai 11 years ago.

They relocated to Malaysia after they got married.

Documents prove that he transferred money to a Bangkok Bank account that belonged to his wife's father several times.

Police are now investigating this case.

Related Stories
Chinese woman convinces 20 boyfriends to buy her iPhone 7s --- then sells them all to buy a house
Woman transferred at least $85k to help 'boyfriend' she met on FB -- and was promised $1.2 million in return
Guy on Facebook offers job seeker $50 per hour to 'make out'
love scam
relationship
relationships
cheat
money
Malaysia
Thailand
scam