Justin Bieber teases 'something special' for fans before going on break 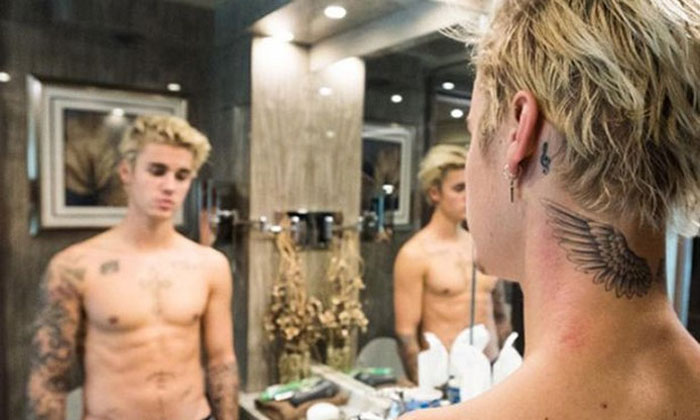 Justin Bieber is to release some "special" new music for his fans this year, but will reportedly be taking a year off afterwards to travel.

The 'Love Yourself' hitmaker has teased his 91.4 million followers by giving an update on the mysterious project he is planning to share, hours after a source said he is going on one-year hiatus to travel after his "gruelling" 'Purpose World Tour'.

And a source told the Daily Star newspaper: "Justin's been recording some new music in LA to sign off with and then he plans to go travel for a bit.

"His 'Purpose World Tour' has been gruelling and Justin is looking forward to a bit of peace and getting back to nature."

The 'What Do You Mean?' singer continues his tour in Mexico in February and is coming to London on July 2, where he will headline British Summer Time in Hyde Park.

However, come autumn he'll be following in the footsteps of pal Ed Sheeran and taking some time out for himself.

The insider added: "Fans can look forward to new music this year, but after September don't expect to see much of Justin for a long time."

It comes after Paris Jackson - the daughter of the late King of Pop Michael Jackson - said she was concerned about the 'Cold Water' star's wellbeing as he has the same tour promoters as the 'Thriller' hitmaker in AEG Live, and feels they have overworked him.

Recalling seeing Bieber on tour, the 18-year-old aspiring actress said: "He was tired, going through the motions. I looked at my ticket, saw AEG Live, and I thought back to how my dad was exhausted all the time but couldn't sleep."

However sources close to the hunky pop star have said he's "not at all scared or overworked" and is "in the best health and state of mind he's ever been in."