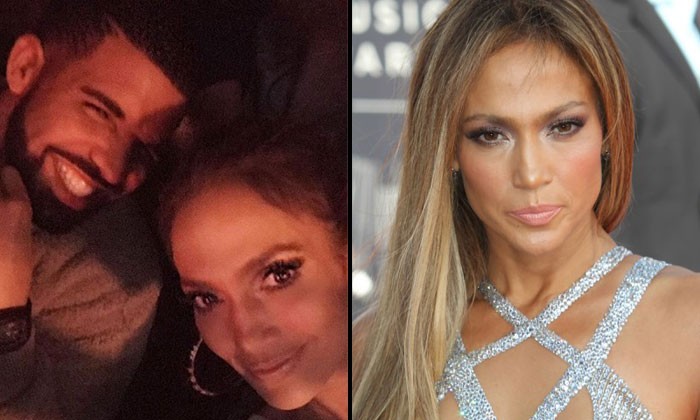 Jennifer Lopez has confirmed she is working on new music with Drake.

The 'On The Floor' singer stayed tight-lipped on her romance with the 'Hotline Bling' hitmaker but did confess the pair have been in the studio together.

Asked about her new project with Drake at a 'Shades of Blue' TCA panel, she simply said: "He just asked me to do a song with him and that's what we've been doing. We'll see if it's on his next album."

It comes after a source claimed the 47-year-old singer wants to keep her relationship with Drake "easy, light and fun".

They said: "She has not been gushing about her new romance to friends or family, and instead has been trying to play it all cool. She wants to keep things between them easy, light and fun.

"She knows Drake is a bit of a player, so to help her avoid getting whipped on him, she is trying to take things slow and not put any pressure on him. The last thing Jennifer wants is for Drake to do something to make her look foolish or feel like she has been played."

And Rihanna is said to be "very unhappy" with Drake's new relationship.

An insider previously added: "Jen and Drake have tried to keep their romance under wraps by suggesting they are just working together, but the truth is they are an item. They have been seeing each other for a number of weeks and her friends are saying she is already smitten. The age gap doesn't bother them. They have fun together and that's all that matters.

"People in Rihanna's circle are saying she is very unhappy about the whole thing. Only a few months ago she and Drake were still together. Jen is one of her friends in the industry which made her all the more surprised."

Related Stories
Selena Gomez fires shots at new lover The Weeknd's ex-GF Bella Hadid: 'She has no reason to feel bad'
Dad does something drastic when he realises his family has become strangers to him
entertainment
Jennifer Lopez
Drake
relationship
cheat