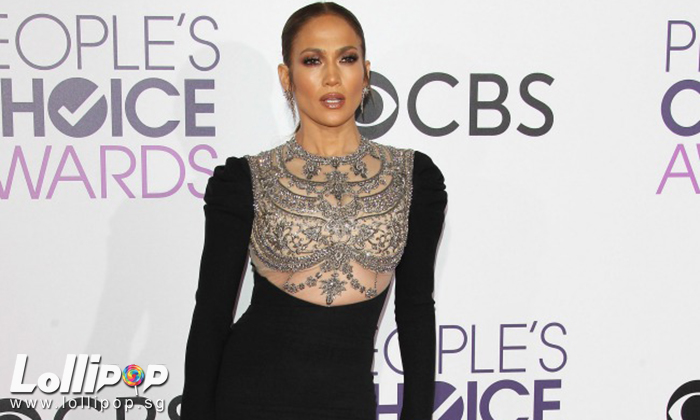 Jennifer Lopez is "head over heels for Drake".

The 47-year-old star and the 30-year-old singer started dating late last year and friends say the romance is heating up.

A source told Entertainment Tonight: "She's head over heels for Drake. It's a new relationship, but she really likes him. She's really into him."

And Jennifer revealed the pair have been in the studio recording new music together.

Asked about her new project with Drake at a 'Shades of Blue' TCA panel, she simply said: "He just asked me to do a song with him and that's what we've been doing. We'll see if it's on his next album."

While Jennifer is now ready to get serious about Drake, she initially wanted to keep their romance "easy, light and fun" as she worried he was a "player".

The insider said: "She has not been gushing about her new romance to friends or family, and instead has been trying to play it all cool. She wants to keep things between them easy, light and fun.

"She knows Drake is a bit of a player, so to help her avoid getting whipped on him, she is trying to take things slow and not put any pressure on him. The last thing Jennifer wants is for Drake to do something to make her look foolish or feel like she has been played."

Jennifer has eight-year-old twins Emme and Max with her former husband Marc Anthony and recently revealed she felt extremely lucky to have "wonderful people" in her life.

She said: "Nobody does anything alone. Even with the kids, it takes a village.

"But I just have wonderful people in my life. I have a lot of loving people, a lot of people that believe in me and believe in what we're doing together.

"They know the kids come first and everything else kind of falls in line after that, and we just take it one day at a time."