If Singaporeans think it's cheaper to repair their vehicles in Malaysia, read this story 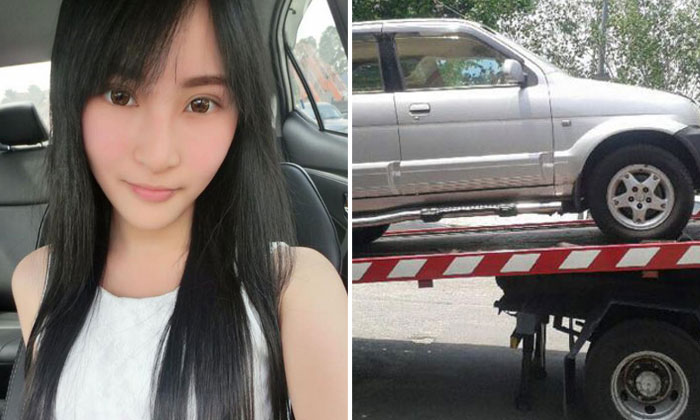 A Malaysian woman shared her frustrating experience with a car mechanic who almost scammed her out of a lot of money.

According to World of Buzz, the woman had brought her car to a workshop in Sungai Buloh, Selangor, Malaysia.

Her parents then told her to tow it back home instead, when the worker suddenly changed his quote to RM1,200 ($387) and said she would not need to replace the gear box after all.

Since it was the evening, she decided to call her insurance company to cancel the tow car since the mechanic had offered her a cheaper alternative.

She also wanted time to decide on what she wanted to do.

She then told the worker that she would drop by the workshop the day after with a decision and clearly remembered telling them not to do anything to her car.

However, when she called them the next day, informing them that she wanted to have her car towed to another workshop, the guy told her:

"Huh? I already dismantled it. You told me it was okay to work on your car."

She then argued with him and told him that she never told him to touch her car but he said that it was already done and that she owed him money.

When she refused to pay him, he tried to guilt-trip her by saying: "We even got our guys to push your car into the workshop because we're afraid of it being stolen."

She objected and stated she would only pay RM100 ($32), which they accepted.

She added that when she went to another workshop to inspect her car, they informed her that the gearbox was not spoilt at all.

Apparently, the oil lubricant was not locked in place and some oil had leaked out.

She confronted the earlier workshop via text for trying to 'cheat' her but the guy replied that he did not even know her gear box had problems.

She ended her post saying that she would treat the RM100 that she paid as a lesson.

She wrote: "I hope no one else becomes his victim.

"When you put your car in a workshop, remember to ask around for a good one, otherwise who knows how much your bill is going to rack up to!"