'I lend him money whenever he needs it, but he's still not interested in me' 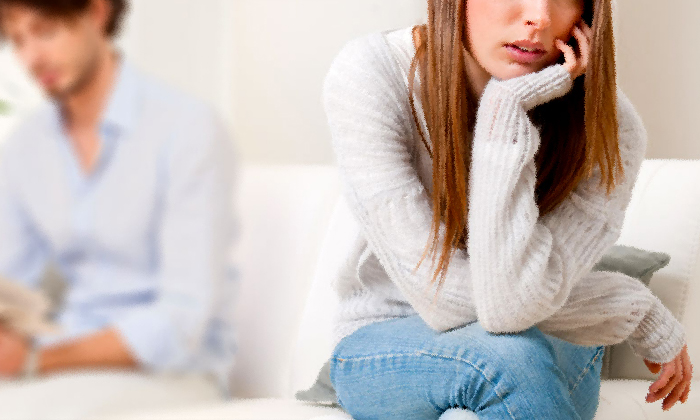 "Dear Troubleshooter" is a relationship advice column that appears in The Japan News, a publication that is part of the Asia News Network.

I've loaned money to a man I've fallen for. He has yet to pay me back.

He and I are the same age. I used to work under him at my former workplace.

I loaned him the money.

A month later, he told me he was breaking up with his girlfriend and wanted to repay the ¥150,000 he had borrowed from her. So I loaned him the money.

He didn't write me a single IOU.

I know it's a huge sum, but I keep thinking it's OK to give him the money.

I still keep in touch with him. I wrote a letter once to tell him I love him, but it seems he's not romantically interested in me.

I'm beginning to think it's impossible to have a happy future with such a man, despite how much I want one.

Please advise me on how I should cope with my feelings.

What are you worried about? You’ve fallen for a man, and there’s nothing wrong with that. You say you can’t stop loving him even though he’s irresponsible with money.

As long as you truly love him, I can’t tell you to stop loving him. Whether you can have a happy future depends on your own thinking and way of life.

Let me tell you one thing. You were lucky enough to have been born in this world, so you should have your own ideals and pursue a happy life, rather than leave things to chance. We all must live this way.

You must carefully judge right from wrong. The effort has nothing to do with likes and dislikes.

If someone borrows money and does not repay it, that person has strayed from the right path — though it’s quite ordinary for people to think this way. We must tell that person they are wrong. It is quite a natural thing to do.

Your love interest has probably casually brought trouble upon other people because you neglected to tell him about your frustrations.

It is not only your personal matter. You should fulfill your responsibilities regarding this matter as a member of society.

Related Stories
'I can't find a GF, feel that women only want to use me because I am stupid and gullible'
'I fell for someone I met online but she's already attached, now I have health problems and cry myself to sleep'
'I dug up dirt about his girlfriend online and used it to break them up'
confession
dating
relationships
relationship
money