'I can't find a GF, feel that women only want to use me because I am stupid and gullible' 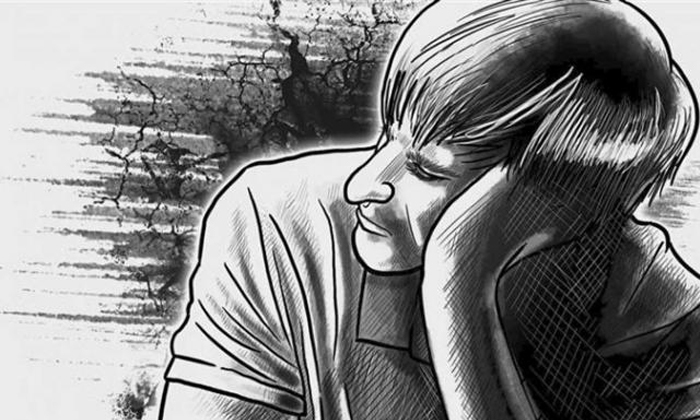 I am 32 years-old and I am frustrated that I have no girlfriend. When I was a young boy, people used to call me Pinocchio because of my hooked nose. My younger brother got all the attention because he was better looking.

I grew up hating the way I look. I even contemplated cosmetic surgery for my nose at one point but as the years passed, I became more sensible and decided to accept myself for what I am. It wasn't easy.

The constant fighting between my parents and their eventual divorce made life more miserable for me.

My siblings and I were depressed for a period. I withdrew socially and kept to myself in high school. I became a victim of bullying.

After high school, I went out to work. I was in the service industry, and it was traumatising for me to learn how to socialise. I refused to give up, and put on a brave smile even though I was crumbling inside.

Fast forward to where I am now and I would like to say that I have made minimal progress. My mother played a major role in the break-up of the family, so I grew up distrusting women. I feel that women only want to use me because I am stupid and gullible.

I am unable to hold a conversation with women; I get nervous and start stuttering when I am with the opposite sex. The topics I am interested in do not seem to ring a bell with any of the girls I fancy.

I sometimes wonder how other men can carry themselves so well. At 32, some of my friends are happily married. It hurts me very much to see someone I admire going on dates with other guys.

I feel I have missed out so much in life. Am I not smart enough to win over a woman? I have tried to be nice to women but I only ended up getting cheated. What's wrong with me? Can I ever find a life partner? I am beginning to lose hope. Please help me.

Related Stories
'I fell for someone I met online but she's already attached, now I have health problems and cry myself to sleep'
'My rich fiance's CEO father asked me to marry him on my wedding night'
'I was a married man's mistress for 15 years -- and here's why I ended things'
confession
relationship
relationships
dating