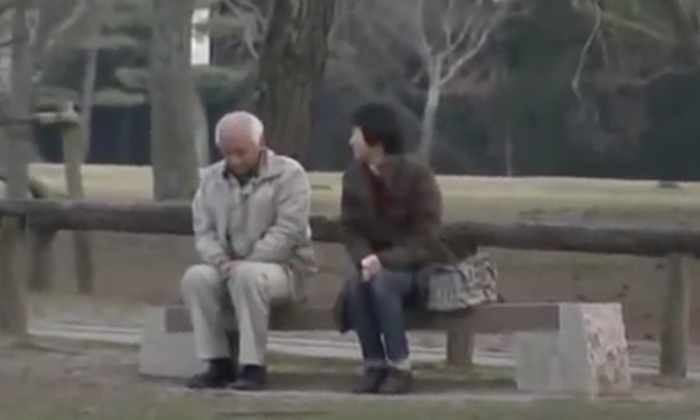 A Japanese husband reportedly went 20 years without speaking to his wife, only grunting and nodding when needed, as he was jealous of the attention she paid to their children.

Otou Katayama had three grown-up children with his wife Yumi and their 18-year-old son wrote to a Hokkaido TV asking for help.

According to The Straits Times, the son had never heard his parents speak to each other.

The couple met on a park bench where they had their first date, as their children watched secretly.

“Somehow it’s been a while since we talked,” said Mr Katayama.

“You were so concerned about the kids."He reasoned.

“I was kind of… jealous. I was sulking about it. There’s no going back now I guess.”

The couple made up, much to the joy of their children.