How being robbed at gunpoint in Paris has changed Kim Kardashian 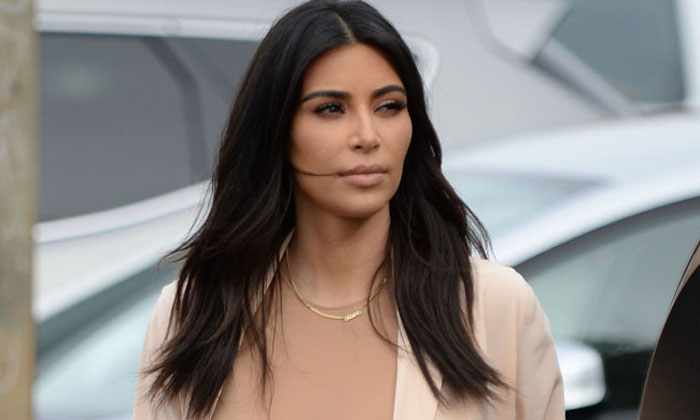 Kim Kardashian West has adopted a more "humble lifestyle" since she was robbed at gunpoint in Paris.

The 36-year-old star had millions worth of jewels stolen when a group of armed raiders broke into her hotel room in the French capital and Kim has decided to change things up in 2017.

A source told HollywoodLife.com: "Kim is back to work and filming 'Keeping Up With The Kardashians'. The new year has brought with it many challenges, but she has a new attitude and a fresh approach to how she is handling her career. Gone are the days of flashy bling, now it's about a more humble lifestyle."

The star and her husband Kanye West went through a rough patch after an eventful 2016 - in which Kanye was also rushed to hospital following a meltdown caused by sleep deprivation and exhaustion - but they have been adopting a united front as they get back to work on Kim's family's reality TV show.

The insider explained: "Kanye is being loving and supportive too as he has been joining her in shooting scenes for their reality show along with the rest of the sisters."

Although the ordeals of last year reportedly put a strain on their relationship, they have been "working to change that" over the past few months.

A source said of the couple: "She is spending time with Kanye. It doesn't seem like they have plans to split now. Things don't seem great, but it also seems they are working to change that. Kanye has been very low-key and Kim appreciates that.

"With her life not being completely chaotic, she is able to be more understanding and patient with Kanye. Kim seems more hopeful about their future together."