Good news for 'Game of Thrones' fans: A prequel is in the works 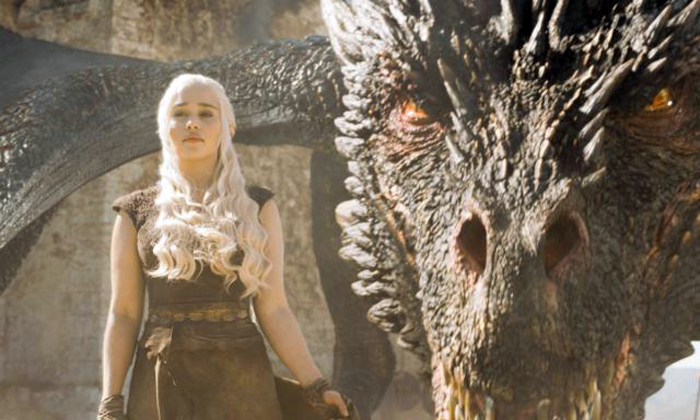 George RR Martin recently confirmed reports that he is in the midst of writing a new story set in his Song of Ice and Fire universe, eliciting sighs of both relief and frustration from fans who have been waiting for the next chronological installment to the series, Winds of Winter, for nearly seven years.

The prequel, The Sons of the Dragons, will be included in a fantasy anthology series titled The Book of Swords. Martin will join 15 other authors, including Garth Nix and Ken Liu, in the anthology helmed by Gardner Dozois, who is “one of [Martin’s] oldest friends”, according to Martin’s latest LiveJournal entry.

He continued in his LiveJournal post, stating: “If you’re fascinated by the politics of Westeros, as many of my readers seem to be, you should enjoy it. As the title suggests, The Sons of the Dragon chronicles the reigns of the second and third Targaryen kings, Aenys I and Maegor the Cruel, along with their mothers, wives, sisters, children, friends, enemies and rivals.”

Described by Martin as “history rather than a traditional narrative” with “a lot of telling, only a little showing”, it seems that The Sons of the Dragons will appear more like a chapter in a textbook rather than a novel or short story.

But more casual fans should be able to breathe easy, as Martin also used the opportunity to shut down other rumors, such as that he would be editing the anthology. It has been previously acknowledged that editing tends to take up most of Martin’s writing time, leading to the release date for Winds of Winter being pushed back repeatedly, according to Mashable.

The Book of Swords will be published on Oct. 10. And as for Winds of Winter? Only time, and Martin, will tell.