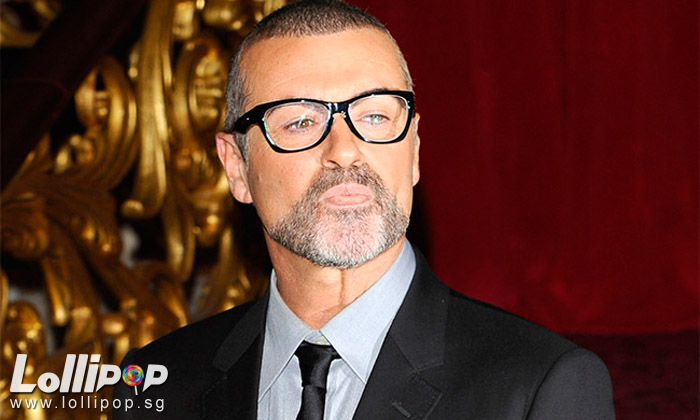 Fadi Fawaz has reportedly hired a bodyguard following the sad death of his partner George Michael.

The 43-year-old hairdresser - who has dated George on and off since 2012 and discovered the singer's body on Christmas Day 2016 - met with Karl Warren, the owner of protection firm Warlite Security, at his flat.

A source told The Sun newspaper: "It didn't seem like they wanted to be seen together."

However, Karl hasn't been quiet about his support for Fadi on social media.

In one message, Karl wrote: "Don't listen to these nasty evil people. If they had any love and respect for George they would leave you alone. They're ignorant."

It comes after George's cousin criticised Fadi and claimed there is something suspicious about the singer's passing.

Andros Georgiou wrote on Facebook: "I have been trying to hold back on this tweet I saw nearly 10 days ago but the more I am reading and the more I am finding out about Fadi I just can't keep my mouth shut any longer.

"No 1 he was never with Yog 24 hours a day, they never lived together, he lived in one of Yogs houses in Regents Park?

"And even if they were, WHY were they not together on Christmas Eve? And WHY did he sleep in the car? Too many questions have come up.

"One thing is for sure this was not an act of suicide. He should of been looked after by his so called friends!

"If I was around this would never of happened and I have to live with that the rest of my life I am so very sad as I am sure you all are as well.

"I have to pray that the police come to the conclusion I have and justice will be served. (sic)"