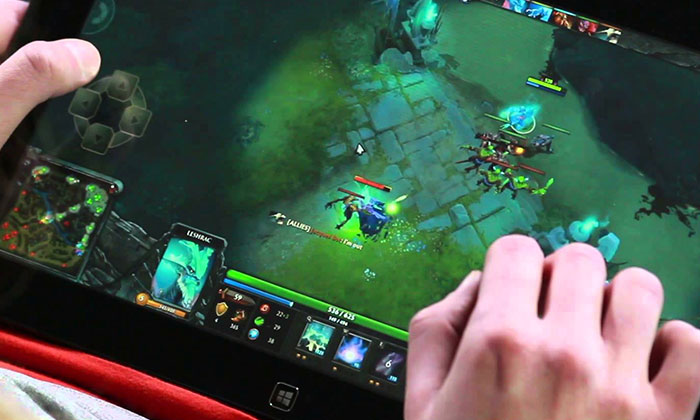 A Filipino man, Mark Pascual fatally stabbed his 25-year-old best friend of 10 years, Ferdinand Madamba Jr. after a fight broke out during a game of the Defense of the Ancients (DOTA) last week.

The police are currently looking for Pascual, reports The Coverage.

The incident apparently started when the two friends argued over a game, and at some point, Madamba challenged Pascual to a fistfight.

However, Pascual showed up with a knife and stabbed him in the neck and abdomen.

The victim was found by his brother, PJ, who arrived at the scene moments later to see him lying in a pool of blood.

Madamba was pronounced dead at the scene by paramedics, while Pascual fled before the police arrived and is currently on the run.