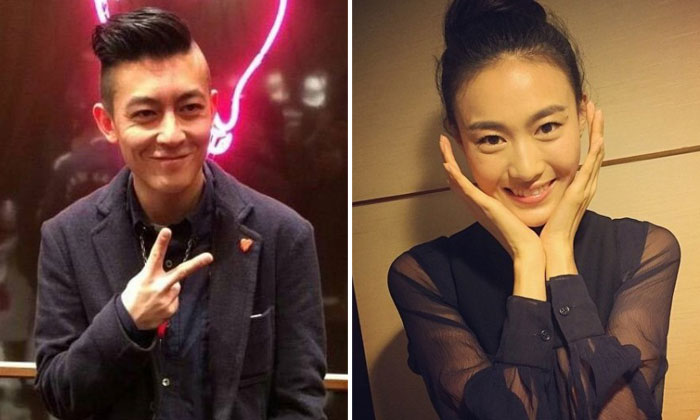 Shu, 26, is seven months pregnant, according to Apple's source, who said she was seen in Beijing last month with a baby bump.

Chen did not respond to Apple's efforts to contact him about the news on Tuesday.

But actor Donnie Yen seemed to drop a hint, posting a photo of himself with Chen and another friend on Instagram and writing: "Big congrats to little brother @edcee3000 in LA, wish him success and more!"

Chen, 36, and Shu have dated for more than a year. They have a house in Los Angeles, which Chen reportedly paid US$2.85 million (S$4.05 million) for last August.

In July last year, he attacked model Lin Chiling online over accusations that she or her camp had prevented Shu from joining a fashion reality show for Shanghai's Dragon TV.