Drake dubs ex-GF Rihanna the 'queen of everything' 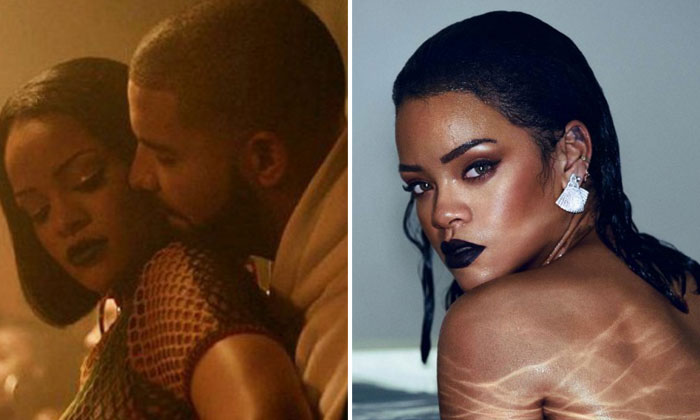 Drake has dubbed his ex-girlfriend Rihanna as "the queen of everything" during a performance at London's O2 Arena.

The 30-year-old rapper has previously enjoyed an on/off relationship with the 'Love on the Brain' singer which culminated last year, and despite the pair no longer being an item it seems the star still holds her in high regard as he played their joint hits 'Work' and 'Too Good' at his show at London's O2 Arena on Monday night (30.01.17)

He said on stage: "She's like the queen of everything.

"If you want your woman to feel sexy and s**t you play the Riri records."

The 'Hotline Bling' hitmaker has seemingly moved on from the 28-year-old singer though, as he has recently been romancing Jennifer Lopez.

A source said previously about their budding relationship: "Jen is looking forward with excitement to the new year. She keeps hanging out with Drake, and he has visited her house. She has nothing but nice things to say about Drake.

"They do work on music together [but are] clearly enjoying each other on another level too. Jen loves the attention and she seems very happy to be spending time with him. Drake is very charming. He treats Jen with lots of respect. She seems very smitten."

Meanwhile, it was reported that Rihanna felt "sick" when she heard of Drake's new beau, but is also slightly relieved the 'One Dance' rapper has moved on.

An insider claimed: "That picture of them together, all hugged up, made Rihanna sick. To the point where she wanted to throw her phone down three flights of stairs.

"Rih is just glad it's not her falling for this BS.

"Better J.Lo than her. The only thing Drake's ever been good at is talking a good game and never following through."