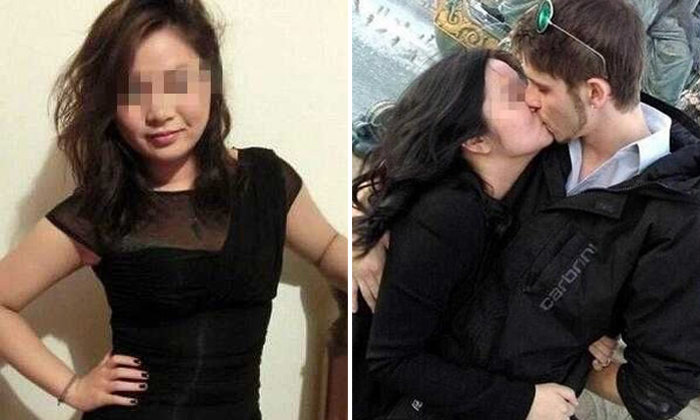 A 24-year-old Chinese student from Nanjing, Jiangsu Province was beaten to death by her 23-year-old British boyfriend in her apartment building in Llandaff, Wales after a fight.

According to a report on CGTN, Bi Xixi was found with 41 injuries, including broken ribs and a broken jaw.

There was also severe bruising over at least a third of her body area, leading to massive blood loss and extensive tissue damage.

Bi's boyfriend, Jordan Matthews had called the emergency services after the altercation, which is said to have started after he saw a message from another guy on her phone.

He said, "Well, me and her had a bicker last night and I have ADHD and I hit her a few times and we were OK and she was talking to me and we were fine and she fell asleep."

He denied murdering Bi, who was studying for a master's degree in international business at Cardiff Metropolitan University, but admitted to manslaughter.

The couple, who got together in 2015 and soon started cohabiting, reportedly had an abusive relationship.

The court heard that Matthews, who has a black belt in karate, regularly beat Bi up and was 'manipulative' and 'possessive' towards her.

In contrast, Bi was 'apologetic' and 'subservient'. Besides missing her lectures, she also apparently lost weight as well as "became quiet and withdrawn and submissive".