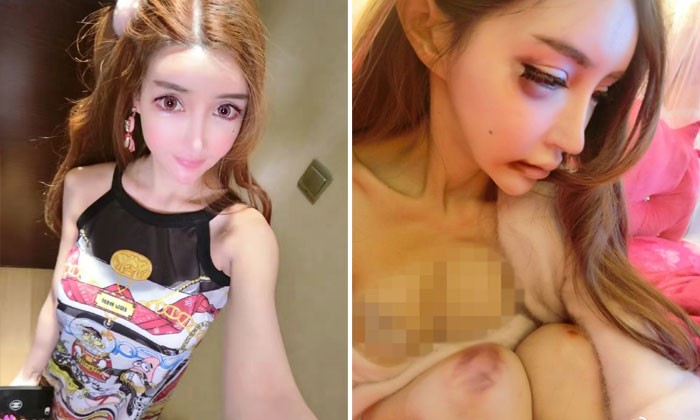 Chinese model Wang Rui Er has claimed on social media that she has been enduring abuse from her boyfriend.

According to World Of Buzz, Wang published a post on Weibo in Mandarin documenting how she had been ill-treated by her companion.

“Please think, I have many suitors wooing me, and they are rich as well. If it’s just because of money why would I choose to suffer for three years with you!

“Last night was the last straw. You hit me until my chest was out of shape. It was as if they exploded. Even if you threw a whole bag of money to me for my plastic surgery, I still want you to leave!

“I admit that I loved you once, but now, I want to break up with you. Yes, it is over between us, please leave and do not appear in my life anymore.

"I am writing this post because I want to let other people know that our relationship is over. If I still continue to be with you, I will be beyond redemption!”

Wang has uploaded photos on social media that allegedly show the aftermath of the abuse she has been receiving.

Some netizens however have expressed doubts over her claims, saying that she is doing this to get attention.