Chinese judge fined S$44,790 for being too harsh on defendants 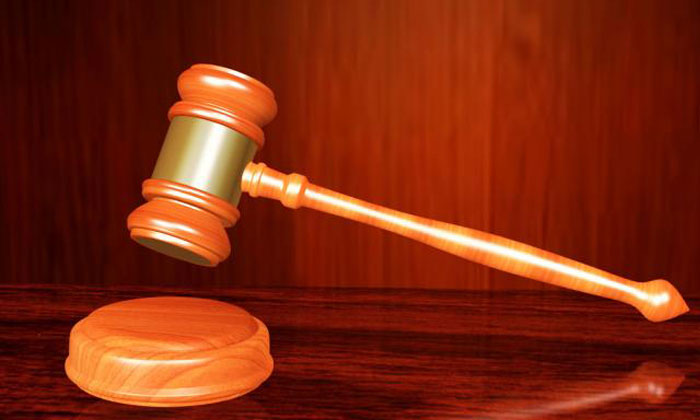 The Judicial Yuan on Monday slapped a judge with a fine of 10 months' salary - over NT$1 million (S$44,790) - for being too rough on defendants.

Tseng Yu-ming, a judge at the Taoyuan District Court, was found to have poor anger management and a bad attitude in court and to have damaged the image of the justice system.

The body said Tseng had bullied defendants with unnecessary rhetoric such as "Believe it or not, I'm going to detain (you) anyways."

In the verdict handed down Monday, Tseng was criticised for, among other things, scolding a defendant surnamed Chuang for "not standing up to make his statement" and for "rejecting Chuang's right to a cross-examination."

The verdict said Tseng spoke so loudly that comments he made in his first-floor courtroom could be heard by trial court staff on the second floor.

In another case, Tseng threatened to detain a defendant surnamed Tsai for interrupting his speech even after she immediately apologised, the verdict read.

Tseng then ordered guards to handcuff Tsai after she began breaking down and hit her head on her table twice in protest of the judge's constant verbal abuse.

Lawyers at the scene said Tseng even started an adversarial speech on nationality, saying that Tsai was Taiwanese whereas he was from "mainland China."

Lawyers jointly submitted a request to the Judicial Reform Foundation for an investigation into Tseng's behaviour.

Tseng was later impeached by the Control Yuan after reports by the Judicial Reform Foundation found him to have unsatisfactory performance.Tseng had insulted the defendants' dignity and freedom as well as breached the administrative regulations of the justice system, the report read.