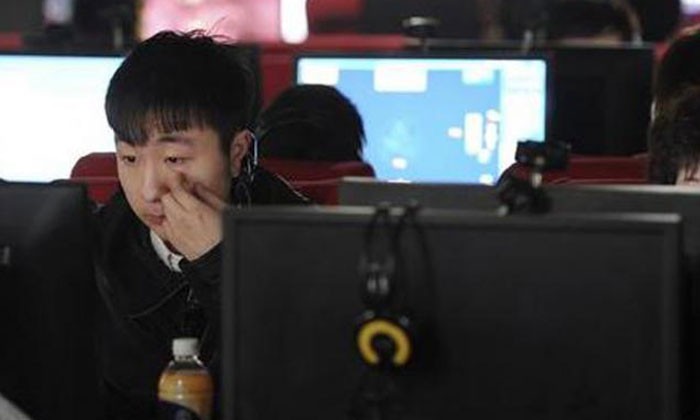 More than 5,500 illegal apps have been taken down by China's internet supervisors for distributing pornographic and violent content among other things.

According to the official Xinhua news agency via AsiaOne, the move is the latest step taken by Beijing since it launched a crackdown on virtual private network services which allow users to bypass censorship yesterday (Jan 23).

The cyberspace administration in China's southern province of Guangdong mentioned that more than 1,600 mobile video apps which circulated pornographic and violent content have been taken offline.

Hackers of users' private information and over 1,200 social apps infringed upon other rights or are charged with malicious fees.

According to Reuters via AsiaOne, illegal apps had been available on app stores operated by Tencent and China Mobile.

It can also be found on smartphone producers such as Huawei, ZTE, Coolpad, Meizu, OPPO and VIVO.

The administration confirmed that the apps violated cyber laws in China and it will step up supervision.