Bosco Wong says he is not ready to marry GF Jun 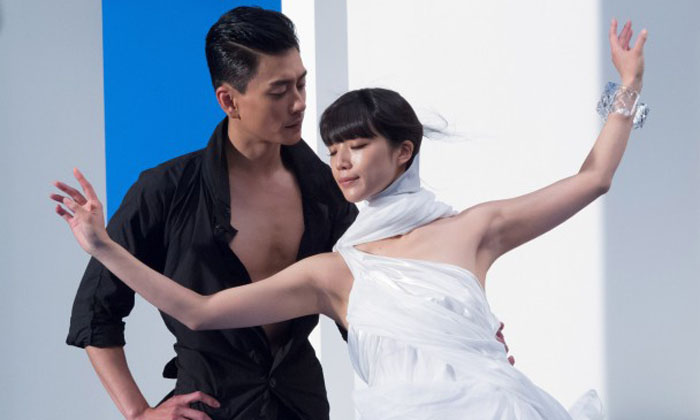 Although Bosco Wong (黃宗澤) has dated Japanese model Jun for a year, they continue to spend more time apart than together.

The couple generated sparks last year while filming a commercial for a Japanese company.

Bosco splits his time working in Hong Kong and China, while Jun bases her career in Japan.

Bosco felt helpless over their long-distance relationship as both of their schedules are very busy.

Right after the filming was completed, Jun had to leave, reports Asianpopnews.

Asked how they can advance their relationship with such little time together, Bosco said, “There’s not much I can do!

"My filming is already scheduled into November and later I have to film Heart and Greed <溏心風暴3>.”

Bosco indicated that he currently has no plans for marriage nor children in the near future.

In an earlier interview, he admitted that his mother wants him to get married but his work is too busy.

Also, Bosco has not discussed marriage with Jun.

“We haven’t talked about this topic yet. I can still gain new experiences in the next few years so I don’t want to get married or have children yet.”