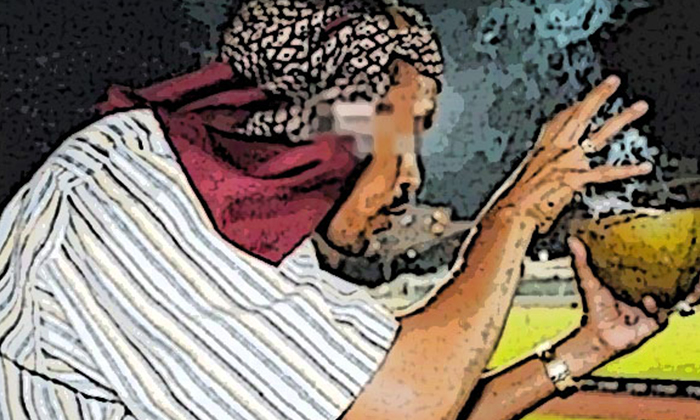 A 40-year-old Malaysian man sought a refund from a local shaman or ‘bomoh’, after the shaman failed to expel evil spirits from his late father.

The incident reportedly started when the bomoh claimed that the man’s father, an elderly man in his seventies, was plagued by nine different spirits. He charged the man RM90(SGD$30) for the expulsion of each evil spirit.

The man and his family then forked out a total of RM810 (SGD$270) as payment for the bomoh’s service, but the elderly man did not recover after the nine sessions of exorcism.

Not only that, the elderly man’s conditions worsened and he passed away a few months later.

Traditionally, the Consumer Claims Tribunal was set up to oversee Malaysian consumer claims, but its jurisdiction is somewhat unclear to some, and hence some really weird cases have been reported, including this one.

The tribunal head, Samuel Mut John Brody stated that this incident was one of the weirdest claims he had ever encountered.

The complainant had approached him and complained about a bomoh who did not live up to his promise of chasing away spirits that were haunting his father, reports World of Buzz.

Subsequently, the family went to the tribunal to seek a refund, citing a non-delivery of service.

Unfortunately, the tribunal had to turn down the case, explaining that exorcism was an alternative service and the bomoh did not register his business with the Companies Commission of Malaysia (SSM).