Boat with 31 people on board missing off Sabah island: 28 are Chinese tourists 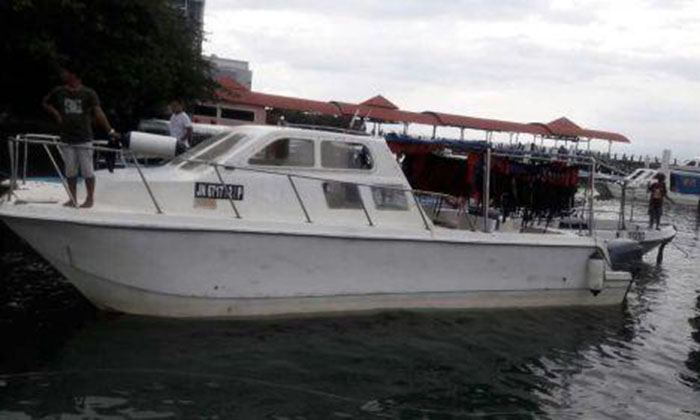 A search is under way for 31 people, including 28 tourists from China, after the vessel they were in was reported missing while on a journey from Sabah to Pulau Mengalum on Saturday, the first day of Chinese New Year.

A Malaysian Maritime Enforcement Agency (MMEA) official said the catamaran with the tourists, a skipper and two crewmen had departed from a jetty in Tanjung Aru at about 9am to Pulau Mengalum, about 30km west of Kota Kinabalu.

The catamaran owner alerted authorities on Saturday night that it had not reached the island more than 12 hours later, reports The Star.

The official said a search and rescue effort has been mounted involving an area of some 400 sq miles involving MMEA as well as navy vessels.

According to the MMEA, a search and rescue mission using patrol boat Kilat 36, was mounted at 10.15pm.

Other agencies involved in the mission include the Royal Malaysian Navy, which despatched its ship KD Ganas, and the Marine Operations Force (MOF).