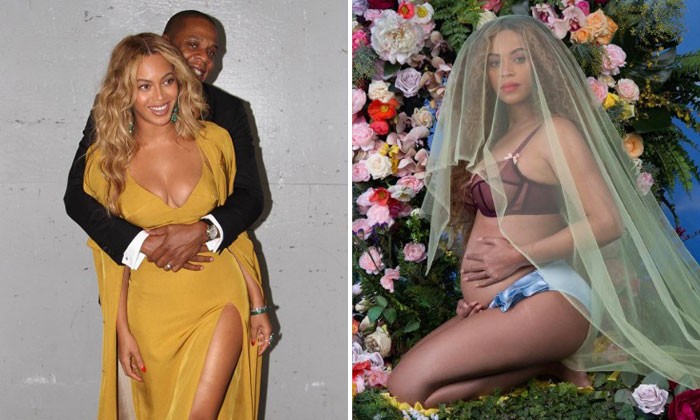 Beyoncé is pregnant with twins.

The 35-year-old singer took to Instagram on Wednesday (01.02.17) to announce she expecting to expand her brood - which currently consists of five-year-old Blue Ivy Carter whom she shares with husband Jay Z - by two when she gives births to twins later this year.

Posting a picture of herself displaying her baby bump, the 'Formation' hitmaker wrote: "We would like to share our love and happiness. We have been blessed two times over. We are incredibly grateful that our family will be growing by two, and we thank you for your well wishes. - The Carters (sic)"

And the 'Halo' singer will no doubt be expecting her new additions to be fit and healthy when they're born as she advocates a plant-based diet, which she previously credited with improving her overall well being.

She said: "At first it's the little things I noticed: I had more energy. A noticeable glow to my skin without having to deprive myself of carbs. I even slept better.

"The benefits of a plant-based diet need to be known.

"We should spend more time loving ourselves, which means taking better care of ourselves with good nutrition and making healthier food choices."

Despite her love of food, the two new bundles of joy won't be able to enjoy a home-cooked meal from their mother when they grow up, as she admitted she rarely cooks.

She said: "I don't really cook, but I'm a really good taste tester."

Meanwhile, it's unknown yet which of the family's famous friends will be given the honorary role of godparents, but Blue Ivy currently boasts Gwyneth Paltrow and Chris Martin's daughter Apple as her godsister.