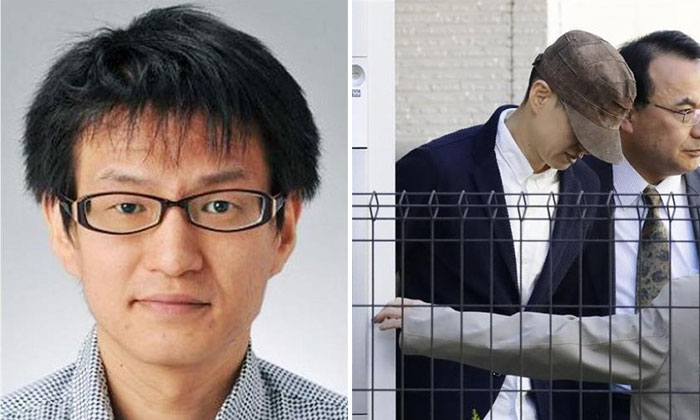 The 41-year-old had called emergency services on August 9 last year after his wife had 'collapsed'.

When officers arrived at the scene, they found his wife at the foot of a flight of stairs on her back with light scratches on her face, reports Sankei News.

The cause of death was later found to be suffocation due to oxygen cut off from pressure exerted to her throat.

Park had initally told the authorities his wife had fallen down the stairs but later changed his story and said that she had committed suicide by hanging herself on the staircase's handrail.

Police were unable to find enough evidence to prove Park's claim of suicide.

He had four children with his deceased wife.

Park was the chief editor of Attack on Titan when it launched in 2009 up until last June when he moved to the manga Weekly Morning.