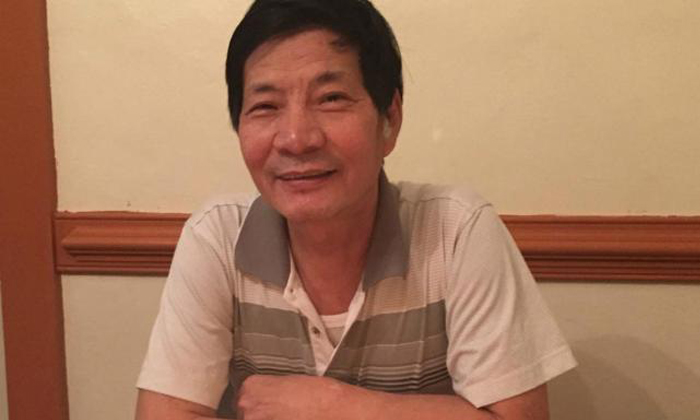 Pokemon Go is supposed to be a fun game but it led to a tragic end for one enthusiast, who used to play it to bond with his grandchildren.

A Chinese grandfather, who was out late last Thursday night (Jan 26) to play Pokemon Go, was shot dead reportedly by a neighbourhood security guard in Chesapeake, Virginia.

Mr Jiansheng Chen, 60, a retired businessman from New York, was gaming on his phone while seated in his van when he was approached by the guard.

According to police, a confrontation followed and Chen was shot and killed, local TV station WTKR reported.

Attorney Greg Sandler, who represents the Chen family, believes the situation could have escalated partly because of a language barrier.

Chen, who was supposed to celebrate the Chinese New Year with his family, could only utter some basic English words like 'sorry' and 'bye', said his brother.

Sandler told BuzzFeed News: "What possibly could have happened to have caused a private security guard to open fire at least 10 times?"

"How could there have been an argument if he can't speak English? I find it extraordinarily unlikely," he said.

Sandler said Chen, who left behind his wife and two adult children, played Pokemon Go to bond with his grandchildren.

He had showed up at his River Walk neighbourhood's clubhouse because it has a Pokemon Go gym, where players battle other 'trainers'.

"His family is a homeowner in the area," said Sandler. "Ironically, he is one of the people security is supposed to be protecting as a homeowner."

In a statement to News 3, the River Walk Community Association said they "have a contract for unarmed roving patrol services", so it is unclear why the security guard was armed with a gun.

Police are still investigating the case.