5 emerging infectious diseases to watch out for in 2017 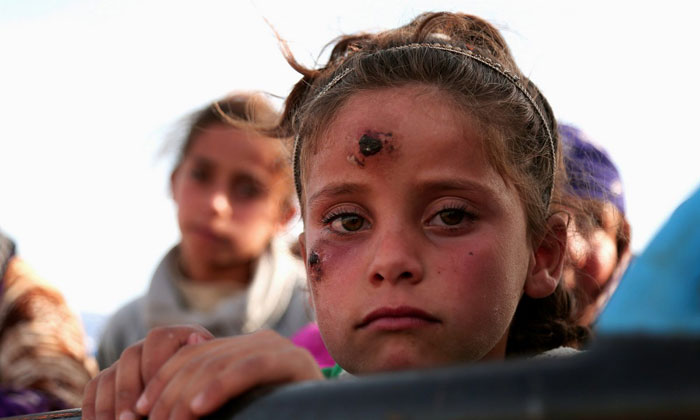 After the worldwide Zika scare in 2016, you may want to pay more attention to insect bites, as some of the emerging infectious diseases this year are spread via mosquitoes and sandflies.

Lancaster University lecturer Dr Derek Gatherer works with bioinformatics and has compiled a list of five diseases with potential to spread beyond their usual outbreak locations.

He also noted that these diseases tend to flourish in places where wars flare up, civil societies break down, or have poor healthcare systems.

This parasitic infection is transmitted via sandfly bites and causes disfiguring skin ulcers. If left untreated, the infection may spread to internal organs and lead to death.

The disease recently came under the spotlight after cases of infection were reported in Europe following the migration of Syrian refugees.

An infection often begins with a vague fever, aches and pains. It may progress to internal bleeding, liver failure, brain inflammation, and blindness.

The virus is spread to humans via mosquitoes that have previously bitten livestock but does not transmit from person to person. There is a risk of RVF transmitting out of Africa via infected travellers.

The Oropouche virus normally causes a self-limiting fever with appetite loss, headaches, and vomiting, but may also lead to meningitis - acute inflammation of the membranes of the brain and spinal cord.

The virus is carried by the Culex mosquito which has a wider distribution than the Aedes mosquito. This makes Oropouche's recent expansion out of Amazonian to South America worrying.

Spread by Aedes mosquitoes, Mayaro is characterised by fever, aches, pains, and a rash.

Although the disease has a footprint in northern South America, it made a recent appearance in Haiti - possibly linked with the degradation of the country's health system by the 2010 earthquake.

A bacteria that is found worldwide, Elizabethkingia may lead to infections that are more severe as people develop an increasing resistance to antibiotics.

Usually detected in soil, river water, and reservoirs, the bacteria causes a range of infections such as pneumonia, meningitis and sepsis.