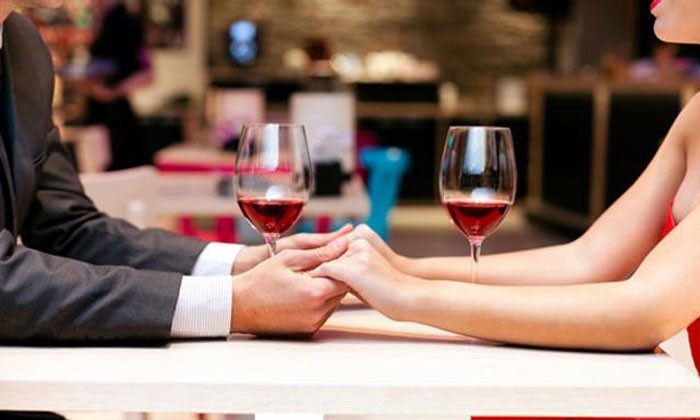 In the next three decades, up to 30 million men of suitable marriage age will have trouble finding wives in China.

According to People's Daily via AsiaOne, the crisis is mainly due to the country's gender imbalance dating back to the 1980s.

"China's growing high male-female sex ratio at birth has lasted for almost 30 years and the accumulative effects of this will lead to a 30 million surplus of men at marriageable age over the next 30 years," said Zhai Zhenwu, professor of population studies at the Renmin University of China.

By the end of 2015, there were 704 million male citizens and 670 million female citizens on the Chinese mainland according to data from the National Bureau of Statistics.

Among the population born in the 1980s, there were 136 bachelors to every 100 single women while among those born in 1970s, the number of single men increases to 206.

Zhai clarifies that the skewed ratio is caused by the Chinese preference for males over females and the modern technology which enables parents to discover the gender of their babies before they were born and have an abortion if they are not satisfied.

China's average sex ratio at birth once reached as high as 121 boys to 100 girls even in the 21st century. Some provinces are much higher up to an appalling 130 boys for every 100 girls.

Guanggun which means left-over men or literally bare branches is a serious problem created by the imbalance.

If the bachelors do not choose to marry older women than themselves, 30 million of them will not be able to find a lifelong partner, according to Zhai's predictions.

The estimation stems from the standard sex ratio at birth because if the ratio in China falls slower than expected, the number of bachelors will get even higher.

According to Wang Guangzhou from the Institute of Population and Labor Economics at the Chinese Academy of Social Sciences, about 4 per cent of men aged between 35 to 59 is unmarried today, while only 0.4 per cent of women in the same age range are unattached.

Men with less education along with lower social and economic status often bear the brunt according to Wang.

Lu Yilong, professor of sociology and population studies at Renmin University of China, said that the gender gap might encourage unaffordable dowries, women trafficking, sexual crimes and other social issues.

He cautioned that in the long run, the deficit in female population and low fertility rate will further shrink the working population and quicken the ageing of the overall population.

Other sociologists believe that women who look for jobs may face more sexual discrimination in their career path as a result of the unbalanced sex ratio.

This means 13 years are needed for the ratio to be brought back to normal and the country would have to deal with the "bare branches" born in the past three decades and the following 13 years.

Wang proposes that China should put more effort into making and implementing laws to regulate sexual determination and nationally, guard the rights of female citizens. He also suggests a data-sharing platform to raise awareness about the unbalanced sex ratio at birth.

Experts agree that the key is to change people's traditional preference for boys and to work towards gender equality which is still currently weak.

Zhai believes that only with urbanisation, industrialisation and education, traditional bias towards girls can change.

Zhai added, "We need to educate the next generation and create the soil for gender equality.

"The bare branches crisis will not be resolved until the young people's view on child-bearing is changed."