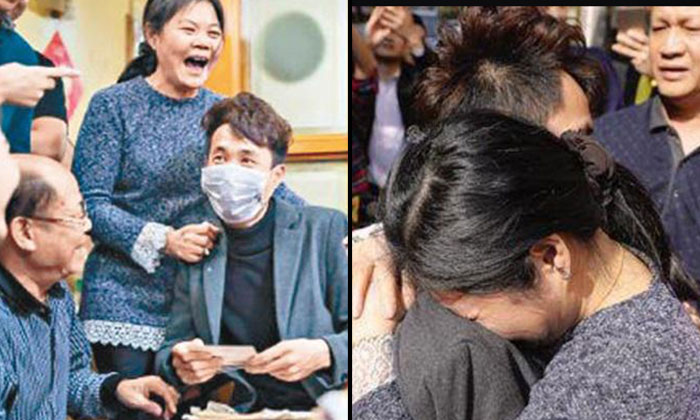 A family in Guangzhou was reunited with their kid who was abducted 22 years ago, yesterday (Feb 9).

The family apparently caught wind of their missing kid on a website, and the parents broke down in tears and hugged their child upon reunion, reports Lianhe Wanbao.

According to the couple, their kid was abducted while he was playing with his older sister at the doorsteps to their house.

His sister had attempted to stop the perpetrators but to no avail.

She informed her parents promptly who started a long, gruelling process of searching for their son.

In their search, the couple went to the Shunde District, Heyuan city and even Guangxi, but their efforts bore little results.

At the end of their ropes, the couple posted a notice on a website that specialised in looking for lost relatives, and went to the Public Security Bureau to register their DNA data.

Coincidentally, another registration was made in the city of Lufeng, Guangdong Province, and workers discovered that the DNA matched.

Hence a meeting was arranged, and the family was finally reunited.