16 arrested in connection with Kim Kardashian gunpoint robbery in Paris 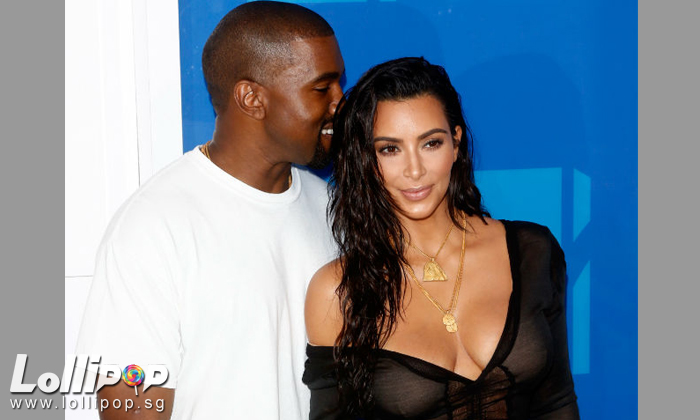 Kim Kardashian West is "deeply relieved" after 16 people were arrested in connection with her gunpoint robbery in Paris.

The 'Keeping Up With The Kardashians' star was subjected to the terrifying ordeal back in October 2016 - where she had millions of dollars of jewellery stolen - and is reportedly pleased the French police have made some arrests.

A source told Entertainment Tonight: "Kim is deeply relieved to know that this horrible ordeal will all come to an end soon."

And the 36-year-old television personality seemed relaxed as she was spotted on a dinner date with her husband Kanye West at a sushi bar in Beverly Hills, California on Monday evening (09.01.17).

Meanwhile, there is said to be hope that Kim may be able to get her engagement ring back now the robbers have been arrested.

Two unidentified brothers are alleged to have "disposed" of the diamond engagement ring and police sources believe they could be the key to retrieving the piece of jewellery.

An insider shared: "They are involved in the diamond trade, and are thought to have handled the stolen jewellery.

"Their homes have been searched from top to bottom, and so has a jewellery shop in Paris which is also linked to them. The jewellery has not yet been found, but these brothers could lead us to it over the coming days."

It also has been claimed that the brothers are from Antwerp, Belgium where they allege jewellery "can be sold on with no questions asked".

They added: "Antwerp is a town where jewellery can be sold on with no questions asked. The men know the industry inside out, and may well know exactly where the ring went."

Related Stories
Netizens are falling head over heels in love with this 20-year-old Japanese cosplayer
Insider close to Jolin Tsai reveals the 'real' reason she broke up with Vivian Dawson
More signs of troubled marriage? Hawick Lau and Yang Mi might not even have celebrated wedding anniversary
Kim Kardashian
armed robbery
entertainment