Woman cheats 4 victims of $13,075 by offering them discounted Apple products that never came 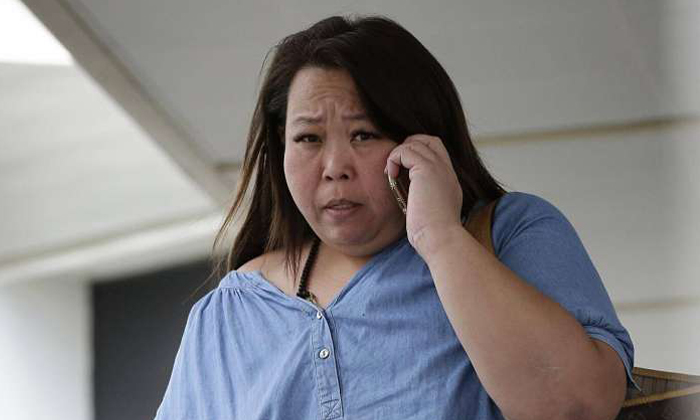 A woman who duped her victims into believing she had discounted Apple products for sale was sentenced to 16 months' jail on Tuesday (April 11).

She deceived them into believing her cousin worked for Apple and could help them get Apple products at discounted prices, and dishonestly induced them to deliver money by way of deposit payments.

Over 10 occasions between July and October last year, she cheated four victims of $13,075. She has made partial restitution of $1,950 to two victims.

Deputy Public Prosecutor Victoria Ting said sometime during or before July last year, Tan decided to deceive victims into believing she had personal contacts at Apple stores, and could get the items at discounted prices through these contacts or other means.

On Aug 21 last year, Tan was attending a child's birthday party when she told Ms Lim Hong Yee that her cousin worked for Apple and could get iPhone7, iPhone7 plus and iPad products.

Ms Lim, who needed a mobile phone, agreed to order two phones through Tan and transferred $1,160 to her bank account as a deposit.

On Sept 11, Tan told Ms Lim via WhatsApp message that "stocks" had arrived. She lied that if Ms Lim bought an additional product, the third product would be free.

As such, Ms Lim was dishonestly induced to transfer another $2,040 to Tan's bank account, purportedly as payment for three mobile phones and an iPad.

Tan never delivered the promised products and gave excuses that delivery had been delayed.

Tan had also cheated Ms Lee Shiak Pin into transferring $2,550 to her bank account in August after claiming she could buy the iPhone 7 at a discounted price of $850 per phone.

Another victim, Ms Angela Lim Eng Lan, was cheated of $5,050 after initially being induced to transfer $2,000 to Tan as a deposit for five iPhone 7s.

Tan's lawyer Alice Tan, assigned by Criminal Legal Aid Scheme (Clas), said her client is a divorcee with three children from the marriage and is also a mother to a seven-year-old girl.

She said Tan committed the offences out of financial stress as she was unable to find gainful employment to pay for the living expense of her daughter and herself.

Tan has property-related convictions including cheating in 2015.

Tan could have been jailed for up to 10 years and fined on each charge.