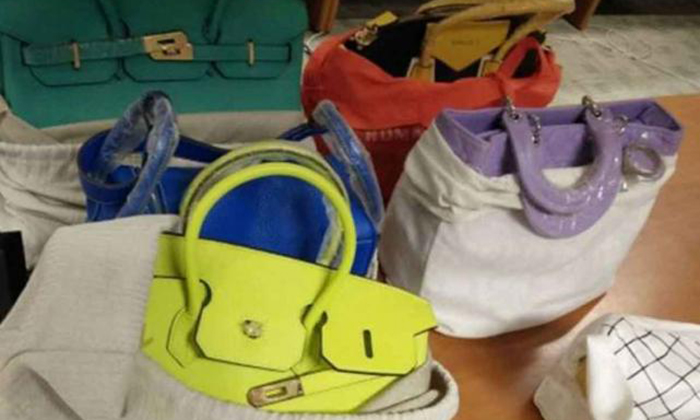 Two women have been arrested for selling counterfeit luxury goods at an Orchard Road mall.

The mall is understood to be Far East Plaza.

They seized more than 900 pieces of "trademark infringing goods", including shoes, clothes, bags, accessories and watches.

"These goods had infringed the trademarks of various designer brands and are worth an estimated street value of about $200,000," police said.

Investigations against the suspects, aged 30 and 44, are ongoing.

Police said it takes a serious view against intellectual property right infringements and will take action against perpetrators.

Those found guilty of selling or distributing goods with falsely applied trademarks may be fined up to $100,000, or jailed up to five years, or both.