Tipper truck driver who caused death after hitting cyclist and dragging her for 11.5m jailed and banned from driving 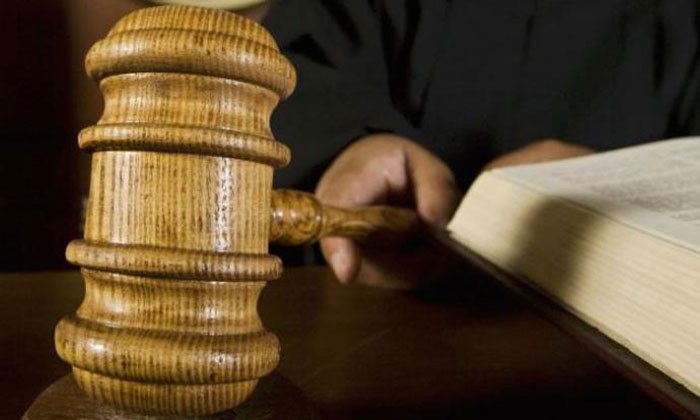 A tipper truck driver hit a cyclist and dragged her for 11.5m before he stopped his vehicle after being alerted by a pedestrian.

On Thursday (Feb 2), Chua Keng Hong, 59, was jailed for seven weeks and banned from driving for five years after admitting to causing the death of Ms Fautjia Gani, 60, by negligence at the signalised junction of Yishun Industrial Park A and Canberra Link on Dec 25, 2015.

He had failed to keep a proper lookout while making a left turn from Canberra Link into Yishun Industrial Park A, thus colliding into Ms Fautjia who was then crossing at the pedestrian crossing when the traffic light signal was showing the green man in her favour.

Deputy Public Prosecutor Jotham Tay said Chua was on his way to a coffeeshop at the industrial park for breakfast with his son, who was the front seat passenger.

Chua stopped at the traffic light at the junction of Yishun Industrial Park A. When the traffic light's signal changed green, he made a left turn and hit Ms Fautjia. He ran over the cyclist and continued travelling at a slow speed.

A male pedestrian then chased after his tipper truck and knocked on the side of the vehicle to alert him of the collision. He eventually stopped his truck a short distance away.

Passers-by helped to move Ms Fautjia from underneath the tipper truck to a place near the kerb.

Investigations also showed that Ms Fautjia was cycling with her two friends on the park connector route towards Sembawang Beach. They stopped at the signalised junction and there was at least one other pedestrian next to them.

When the green man came on, her friend moved off first followed by Ms Fautjia, who was run over by the truck.

She died from blunt force degloving injuries to the pelvis less than an hour later in hospital.

Chua, whose sentence was backdated to Jan 31, could have been jailed for up to two years and/or fined for causing death by doing a negligent act.