Serial thief who also committed manslaughter and molestation is a 'menace beyond reform', says judge 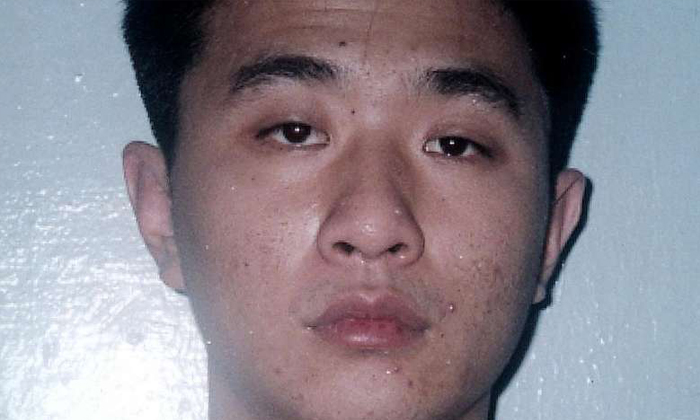 A serial thief who snitched luxury watches from locker rooms in three clubs was sentenced to seven years and six months of preventive detention after a judge found he was a menace beyond reform.

Tan Kheng Seng, 46, started stealing again within two months of completing a seven-year jail term in 2013 for a string of similar offences. In the current case, Tan admitted to four theft charges. Seven other offences were taken into consideration for sentencing.

District Judge Adam Nakhoda said in judgment grounds issued last week that Tan was " too recalcitrant for reformation and a menace to society". The judge added that Tan had shown a "startling lack of remorse" and "constantly tried to shift blame for the offences to his friends or minimise his role in the offences".

He used the same modus operandi - targeting locker rooms in gyms and health clubs, and stealing luxury items - that he had used before his conviction in 2006.

In the charges for the current string of offences, he stole a $12,000 Rolex watch from a locker in the men's changing room in the Tanglin Club on Dec 12, 2013, while the owner was taking a shower.

The next month, he prised open another locker in the Shangri-La Hotel Health Club and stole an $8,000 Franck Muller watch while the victim was in the shower.

Police nabbed Tan the next day.

The prosecution said Tan was also jailed for eight months in Malaysia in 2014 for breaking into a golf club in Selangor.

Deputy Public Prosecutor Gabriel Choong in pressing for preventive detention - a separate regime in jail meant for hardcore recalcitrants - said this was Tan's fifth set of convictions and he had lapsed almost immediately after his 2013 prison release.

Tan's "anti-social personality disorder" led him to violate the rights of others, he added.

District Judge Nakhoda agreed and ruled that a substantial jail term "would be expedient for the protection of the public". In sentencing, he took into account Tan's 11/2 years in remand.

Tan's life of crime began at age 15. His past convictions included manslaughter, theft and molestation. Barely a year after his release in 1995, he stole and cheated on about 60 occasions. Between December 1996 and January 1997, he and another man stole cash and jewellery worth more than $50,000 from lockers at a private club.

Then aged 27, he was convicted and sentenced to five years of corrective training. On appeal in 1998, he was ticked off by then Chief Justice Yong Pung How for being a "clever criminal".

In response, Tan said nobody saw him doing it and the Chief Justice retorted: "Of course, nobody saw you. You did not give them an exhibition to show how you broke into the lockers."