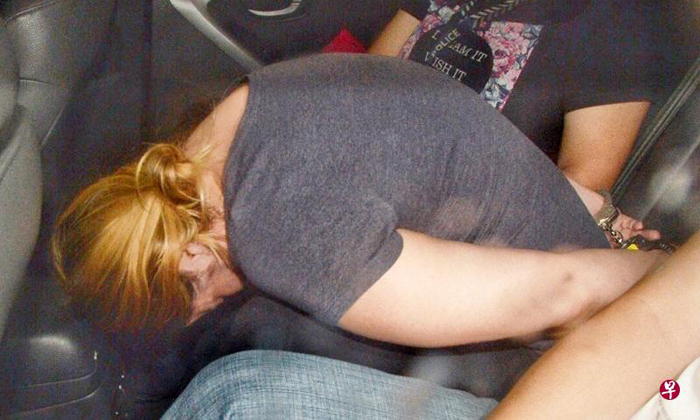 A Russian woman was charged on Monday (May 7) for allegedly being involved in a "high-class" vice ring which offered escort services.

Traskovskaya Evgenia, 39, was charged with three counts of knowingly living in part on the earnings of two foreign prostitutes, reports Lianhe Zaobao.

Between April and May 2016, and from January to March this year, she reportedly took a cut of the earnings of Natalia Kapskaya, 31.

Natalia was purported to be a Russian prostitute, reports The Straits Times.

Between September 2016 and April this year, Evgenia is also said to have lived in part on the earnings of 30-year-old Asalya Abdurakhmanova, a purported Uzbekistan prostitute.

The four women, aged between 26 and 39, are suspected of using their valid Singapore work passes to commit prostitution-related crimes.

Police officers said that the vice syndicate advertised the sexual services of women, starting from $500 an hour, on a minimum of ten different online platforms.

These included Backpage, Skokka and Yelp.