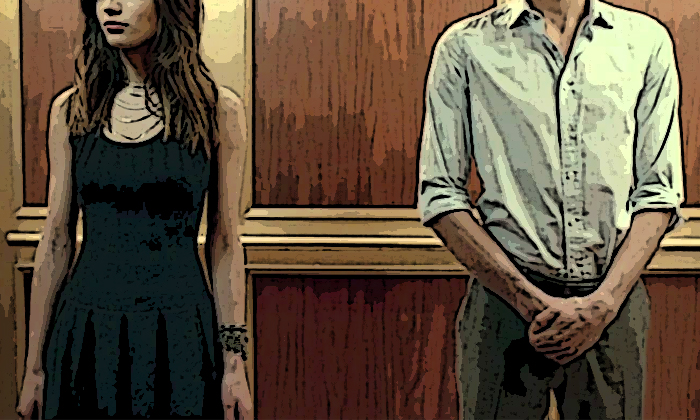 A pharmaceutical technician, who molested a 16-year-old student in an HDB lift, was fined $3,000 on Tuesday (Jan 31).

A court heard that the girl, who was wearing her school uniform, entered the lift that Chew was in.

He asked her whether she was going to school, and she replied "yes''.

As the lift was descending, he used his left hand to touch her right buttock and pinched it once. The victim was scared but did not dare to turn around.

When the lift arrived at the ground floor, she immediately exited the lift and boarded her school bus, which was waiting for her at the foot of the block.

She later informed a teacher in school about the incident and was subsequently brought to the police station to make a report.

Chew could have been jailed for up to two years, fined, caned or received any combined punishment for using criminal force to outrage modesty.

Related Stories
Man repeatedly molested daughter at Sembawang home: Mum told her to report it after her O-levels were over
Security guard touches 11-year-old girl's chest at void deck in Yishun after greeting her
molest
court