Mother and BF charged for raping, killing and chopping up 14-year-old adopted daughter 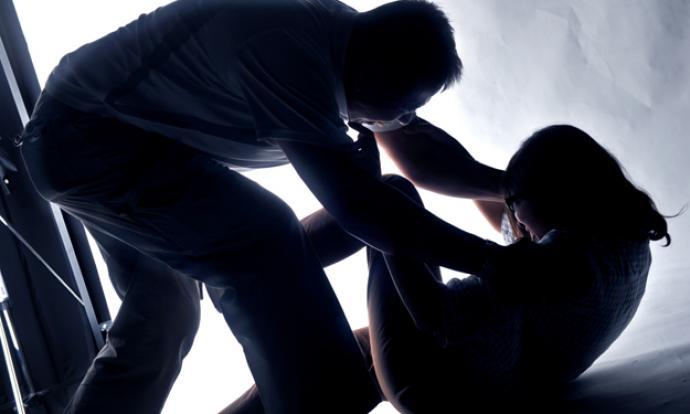 A mother and her boyfriend in the United States had allegedly planned the rape and murder of her 14-year-old adopted daughter for over a year.

On Sunday (Jan 8) morning, Jacob Sullivan was charged with the kidnapping, rape and murder of Grace Packer, AsianTown via The Daily Mail reports.

A few hours later, Sara Packer was charged with homicide and 'related offenses.'

Sullivan admitted both were responsible for her murder while in hospital last week after a failed suicide attempt.

She was then allegedly raped by Sullivan while her mother watched. Afterwards, the teenager is said to have been pumped with pills and left to suffocate in an attic on a sweltering day.

Sullivan returned to the attic the next morning and found Grace still breathing. He allegedly strangled her and left her body buried in cat food.

When Packer and Sullivan returned to the attic in mid-October last year, they are believed to have cut up Grace's corpse with a bow saw.

"This was a sexual fantasy that was shared between Jacob Sullivan and Sara Packer, and Grace Packer was the object of that rape-murder fantasy."

The couple allegedly scattered Grace's remains on a road in Luzerne County, two hours north of Philadelphia. The body would be discovered by two hunters on Halloween. Grace's body was able to be identified through dental records.

Packer reportedly profited off her daughter's murder. She lied that Grace was still alive so she could collect her social security checks.

Packer cashed in $712 monthly for her care in custody, never disclosing that Grace was not at the home.

Packer told police Grace ran away from home after an argument about visiting a friend and stole $300 from her.

When police asked for a photo of Grace to help locate her, Packer said she would send one to the station but never followed through.

Records obtained by WPVI-TV show Packer took $3,600 of Grace's disability funding starting when she was killed.

"After they murdered her, they maintained the pretense of Grace being alive so that they could continue to profit off of her existence."

The attorney also hinted there may have been other alleged accomplices.

Packer was charged with obstruction of justice and was named a person of interest in Grace's murder last December.

According to the police report, Packer "withheld critical information" and gave "misleading statements."