Man repeatedly molested daughter at Sembawang home: Mum told her to report it after her O-levels were over 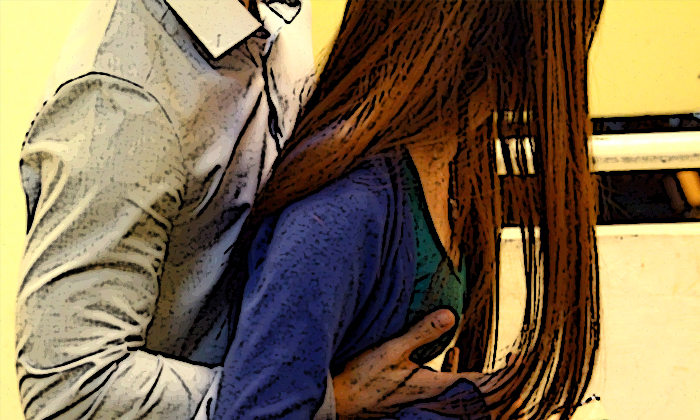 For six years, she carried a deep pain. In 2009, when she was just 10, her own father repeatedly molested her. The senior engineer stopped only when his wife told him off.

In December 2013, after a four- year gap, he did it again. This was when he took his family, including the victim, to the Philippines to visit his parents.

The family had emigrated to Singapore in 2005.

Yesterday, the 46-year-old Singapore citizen was sentenced to two years' jail and six strokes of the cane after he admitted to two charges of molesting his daughter, now 17, at their Sembawang home.

District Judge Lorraine Ho said no child should be made to go through such physical abuse and mental torture.

The man's wife was in court yesterday.

A third charge of pinning his daughter against the wall and kissing her neck in 2009 was considered in sentencing.

The court heard that the teenager told her relatives in the Philippines after she was molested there, and they encouraged her to alert the police.

Instead, her mother told her to wait until her O-level examinations were over, because the family was financially dependent on the accused.

The exams were two years away.

In 2015, she told her school counsellor here that she was fearful of living with her father, and being alone with him.

On Nov 19, 2015, six years after she was first molested by her father, the girl made a police report.

Deputy Public Prosecutor Chee Ee Ling related what happened in 2009. She said that while the victim was sleeping in the same bedroom as her parents, the girl woke up to find her father touching her.

He told her not to tell her mother.

He did it again on another night. Although frightened and confused, the girl mustered enough courage to tell her mother. Her mother, now 45, told the accused off.

The incidents subsided, until December 2013.

DPP Chee said: "Instead of protecting and caring for her, the accused abused this authority by sexually assaulting her."

The maximum punishment for molesting a person under 14 years old is five years' jail, a fine, caning or any combined punishment on each charge.