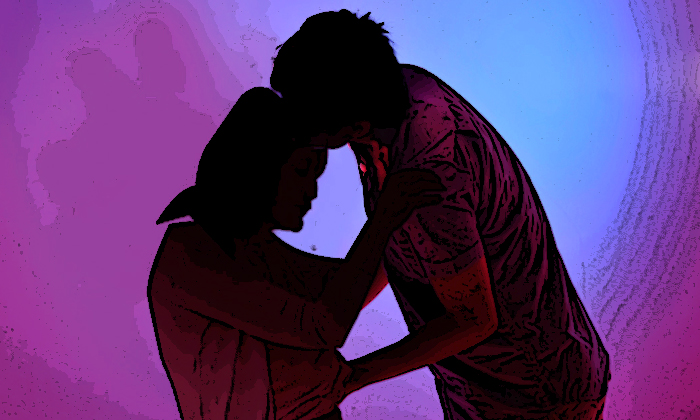 A man who kidnapped three girls at different occasions to molest them was sentenced to seven years' corrective training and 12 strokes of the cane on Monday (Feb 6).

Lim Hock Keng was an assistant manager at a restaurant when he committed nine offences between May 2013 and November 2015. He had pleaded guilty last year to five charges with the rest taken into consideration.

A repeat offender, the 41-year-old was last sentenced to jail and caning in 2007 for luring a five-year-old girl away from a supermarket and molesting her in March that year.

In the latest cases, the court heard that he kidnapped two girls aged five and another aged six from the lawful guardianship of their parents before outraging their modesty.

Deputy Public Prosecutor Christine Liu said on May 18, 2013, Lim was caught on CCTV loitering and entering through a side gate of the ice skating rink at JCube in Jurong East Central 1.

The five-year-old victim was resting in a multi-purpose room when her father found her missing.

On being told by a friend that an unknown man had brought her to the players' changing room, the victim's parents rushed there.

They knocked on the door of one of the handicapped toilets that was locked and shouted the victim's name.

When the girl responded, they asked her to open the toilet door. After it was opened, they were shocked to see Lim inside with the victim.

After checking if the girl was all right, the father went out of the toilet to confront Lim, but could not find him.

On May 12, 2014, another victim aged five was with her 23-year-old cousin and 51-year-old grandmother at a playground in Yishun when Lim joined them. He was a friend of the victim's grandmother.

He asked the victim to sit with him at one of the play structures some distance away and touched her inappropriately. The victim was shocked and shouted.

A police report was made the next day.

In the second kidnapping case, the court heard that Lim was cycling past the playground in front of Blocks 640 and 641 Yishun Street 61 on Oct 25, 2014 when he befriended the victim, aged six, and another girl.

He saw that the sole of one of the slippers that the victim was wearing was spoilt. He carried her to a 7-Eleven store nearby to get a rubber band, purportedly to secure the sole of her slipper.

He bought a bottle of water and returned to the playground. He took the victim to the toilet on his bicycle purportedly to wash her hands.

After taking her to the toilet, he lifted her onto his bicycle again and cycled to her block. They went into a lift together and he molested her. Her parents reported to the police after the girl had told her mother about her encounter with Lim.

In a third kidnapping case, Lim had also targeted a six-year-old girl while she was with her domestic helper in Yishun on Nov 19, 2015. He carried her and placed her on his lap before hugging her and placing his hands on her stomach.

DPP Liu had sought eight to 10 years' corrective training but defence counsel Irving Choh asked for a normal sentence so that his client, who suffers from paedophilic disorder, could be treated.