Man kept pet dog without licence, then strangled and stabbed it to death 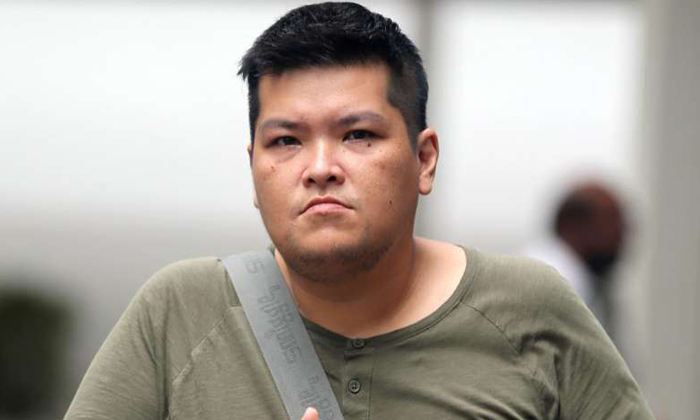 An odd-job worker who allegedly killed his pet dog by strangling and stabbing it was charged in court on Wednesday (Feb 15) with animal cruelty.

Chong Choom Kiat, 39, is accused of ill-treating the female maltese named Sweet Sweet by strangling it with a cloth and a dog leash.

Chong faces a second charge of keeping the dog of more than three months old without a valid Agri-Food and Veterinary dog licence on or before Oct 30, 2016.

He asked for an adjournment, and said he wished to seek legal help from the Criminal Legal Aid Scheme.

The maximum punishment for the other offence is a fine of $5,000.

The case will be mentioned on March 1.