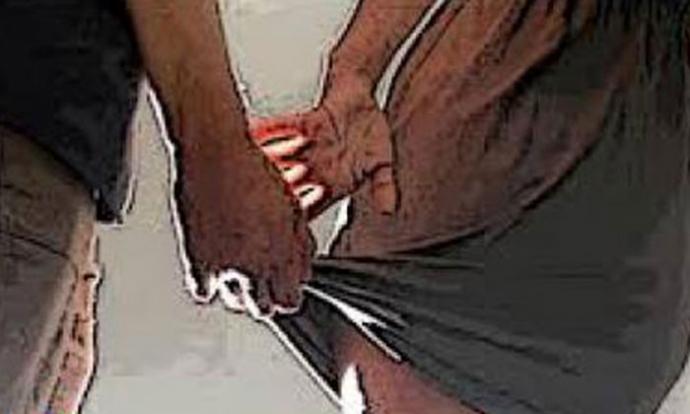 He acted like a friendly neighbour offering to buy ice cream for the young girl.

But driver Rosli Hassan, 55, lifted the eight-year-old girl's dress and then gave her money for ice cream to buy her silence.

He was jailed for four months on Wednesday (Jan 4) after pleading guilty to committing an indecent act with a child on Aug 14, 2016.

The court heard that Rosli, who was the victim's neighbour, had gone to her unit that evening to offer packets of ice, but the girl's mother declined. He then offered to buy the victim ice cream and asked that she come by his flat later.

The victim asked her mother for permission before going to Rosli's flat.

When the victim arrived, Rosli opened the door, wearing a towel wrapped around his waist.

He told the girl to sit on the sofa in the living room and asked if she was wearing diapers to which she said no.

Rosli then lifted up her dress with his hand but did not touch her. She felt scared and quickly pulled her dress down.

He then gave her $4 to buy ice cream, and she quickly left.

The girl bought four ice creams for herself and her siblings, amounting to $1.80.

She returned the change to Rosli by placing the money outside the shoe rack of his unit.

The victim told her mother about the incident after returning home. Both then went to Rosli's flat to confront him and returned the ice cream before the mother called the police.

Rosli could have been fined up to $10,000 and/or jailed for up to five years for committing an indecent act with a child.