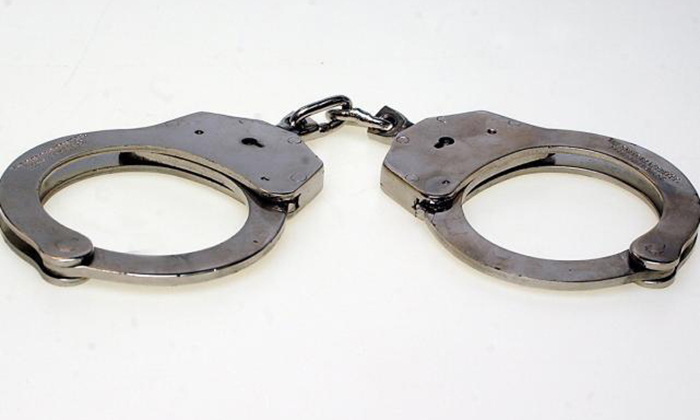 A 37-year-old Portuguese man has been arrested in relation to an alleged molest case that took place on Feb 3, after a Facebook post about the incident was shared widely online.

In a statement on Friday (Feb 10), the police also said they were aware of allegations that inappropriate comments had been made by a female police officer when attending to the complaint.

They are looking into the matter.

The post, which has been shared over 1,360 times, was made by the victim's colleague Amanda Lai on Wednesday (Feb 8). It detailed how the victim and another colleague had been blocked on their way back into a restaurant by two men, who said they were from Portugal.

One of them was said to have harassed the victim and asked her to take her shirt off. She rejected him, but he was said to have "moved towards her, picked her up off the floor and molested her".

The victim went to the police the next day, but was apparently asked by an officer if she was sure that she wanted to make a report, and whether she was certain that the men were not "just trying to be friendly", according to the post.

In sharing Ms Lai's post online, advocacy group Association of Women for Action and Research (Aware) said: "Authorities can do so much more to sensitively address sexual violence, especially when victims have gathered the courage to report the crime".

Its head of advocacy and research Ms Jolene Tan added that when victims tell someone of such experiences, they may be met with disbelief or even asked if they had said something to give the perpetrator the wrong idea.

"When people get such responses, it can make it harder for them to recover, and lead to them blaming themselves," she told The Straits Times.

Related Stories
Man kidnapped and molested 3 girls aged five to six on separate occasions
Man repeatedly molested daughter at Sembawang home: Mum told her to report it after her O-levels were over
Serial thief who also committed manslaughter and molestation is a 'menace beyond reform', says judge
police
molest
inappropriate