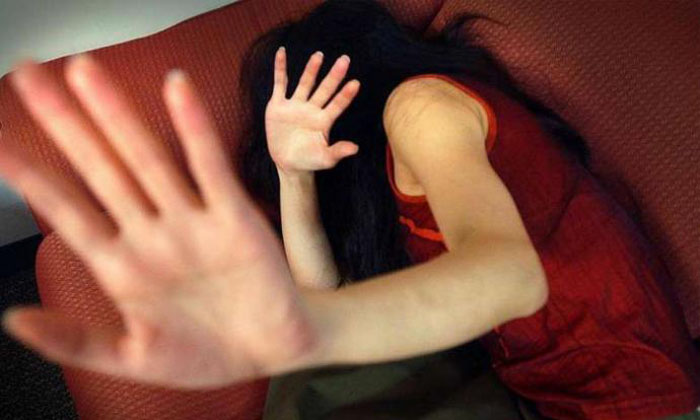 Angry with her employer's children for bed-wetting on separate occasions, a Filipino domestic worker used a rubber band to hit their private parts.

She also pinched the area.

On Tuesday (Jan 3), Gernalyn Saraza Mutas, 30, was sentenced to 30 months' jail after pleading guilty to two counts of child abuse sometime in mid-November 2015. The two girls were then aged five and two

Another charge of forcefully grabbing the neck of her employer's 10-year-old daughter with her hand was taken into consideration in sentencing.

A district court heard that Mutas, who is a trained midwife, had worked for the family for about three years before the offences were discovered.

The victims' parents were in Malaysia on a holiday on Nov 17, 2015 with the two-year-old and her younger brother when the mother noticed injuries on the girl's private area when changing diapers.

The victim disclosed that the maid, whom the children called "Kakak Lyn", had caused the injuries.

The father asked his five-year-old daughter if she had been similarly ill-treated as the girl had been complaining that it hurt when she urinated.

He examined her and found that she had bruises on her private area too.

Two abrasions each were found on the girls when they were sent for medical examination .

Investigations showed that the incident happened sometime in mid-November 2015, when Mutas was sleeping in the same bedroom as a 28-year-old Filipino domestic helper, who was to replace her, and the children.

The five-year-old woke her up and said that she had urinated on her bed.

Mutas was angry with the victim and committed the offence, hurting the girl.

On another occasion in mid-November 2015, Mutas told the two-year-old to go to the toilet. But she did not make it in time and urinated on her underwear.

After washing her up, Mutas warned the girl not to wet her pants again. She took a rubber band and shot it at the the victim's vulva area and pinched her on the area before putting a diaper and underwear on the girl. The victim cried.

The older girl had told a doctor at the Child Guidance Clinic that she was fearful of the maid and did not dare to tell anyone about the abuse. The maid had threatened to beat her if she reported the abuse to her parents.

Deputy Public Prosecutor Dora Tay had asked the court to sentence Mutas to a total of three years to send a strong signal in the public interest to deter caregivers from abusing the trust placed in them to look after the vulnerable and young.

She said these were victims that could not articulate their distress and did not fully comprehend the harm that was inflicted on them.

Mutas, whose sentence was backdated to June 2, 2016, could have been fined up to $4,000 and/or jailed for up to four years on each charge.

Related Stories
US man who got into relationship with teacher as a teen charged with killing her and their 4-year-old love child
Woman in China kills 4 daughters, wounds another with kitchen knife
Newborn baby girl found by roadside in Johor
Maid punched and hit 2-year-old boy's head with a wooden toilet brush after scolding by employer
Russian teacher at English training centre in Shanghai fired for taping students' mouths shut
child abuse
maid