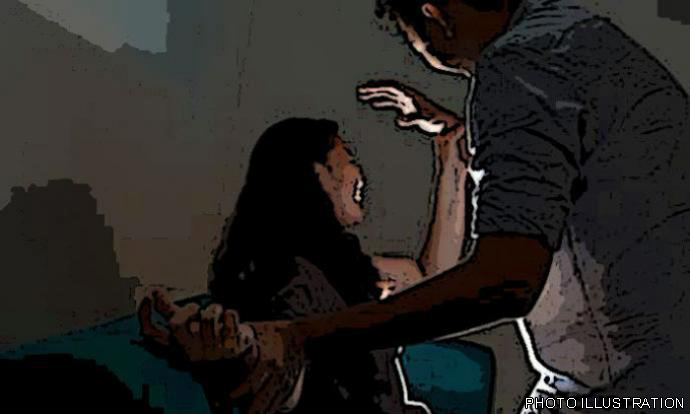 A lift technician who molested a 19-year-old girl while she was walking along the road was fined $3,000 on Thursday (Feb 23).

The court heard that the victim and her elder sister were walking along the pavement along Koon Seng Road towards Tembeling Road that evening when the victim saw Faizal walking in their direction, and moved closer to her sister.

As Faizal walked past the victim, she felt him touch her over her skirt.

Shocked, she turned around and confronted Faizal.

But he ignored her and walked into a back alley off Koon Seng Road.

The two sisters followed Faizal and called the police at the same time.

The victim stopped Faizal from trying to board a taxi, and told him to wait for the police. He crossed the road, and the victim shouted for help.

Two passers-by helped to detain Faizal who was arrested by the police.

In 2013, Faizal was sentenced to a mandatory treatment order for insulting the modesty of a woman.

His lawyer Jeremy Pereira, assigned by the Criminal Legal Aid Scheme (Clas), said in his written mitigation plea that Faizal was in the midst of divorce proceedings with his wife.

One of the reasons for the divorce, he said, was the present offence.

He said Faizal, whose take-home pay is about $2,000 a month, was suffering from financial hardship as he had to support his wife and four children.

He added that Faizal deeply regretted committing the offence and promised never to re-offend.

Faizal could have been jailed for up to two years, fined, caned or received any combined sentence for using criminal force to outrage modesty.