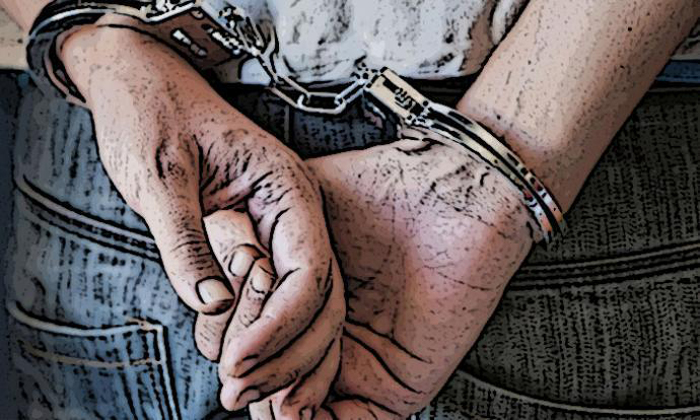 A former cameraman was sentenced to two years and three months' jail, and given six strokes of the cane after pleading guilty on Wednesday (Feb 8) to attempted robbery.

Abdul Fattah Zahit, 44, assaulted Mr Lum Pak Yuen, 59, before he tried but failed to make off with the man's money on Aug 29 last year.

As the teller needed some time to process his request, he took a seat in the waiting area.

Abdul Fattah entered the bank about 40 minutes later and also sat in the waiting area after he was issued a counter transaction queue ticket.

But he did not not approach the teller when his number was called, claiming that he was waiting for his wife.

Mr Lum received his money at around 10am and slipped the cash into his front left trouser pocket.

Abdul Fattah followed Mr Lum and punched his back when they reached the next block.

When the older man fell down, Abdul Fattah tried to reach for his pocket to get hold of the cash.

But Mr Lum used his hands to shield his pockets and kept struggling.

Abdul Fattah then kicked him.

An eyewitness, 44, who was at a nearby carpark, saw the scuffle and approached Mr Lum.

Abdul Fattah then ran away.

The eyewitness tried to pursue the attempted robber but soon lost sight of him.

For attempting to commit robbery, he could have been jailed between two and seven years and receive at least six strokes of the cane.