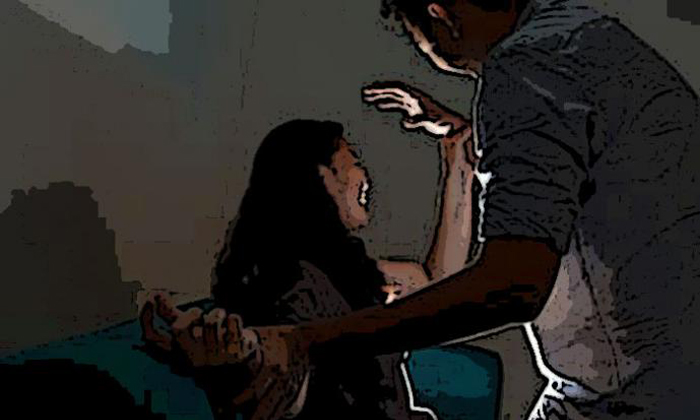 A former taxi driver was fined a total of $5,000 for molesting two young women doing their internship at Changi General Hospital.

Woo Kiam Sing, 70, pleaded guilty to using his left hand to tap a 23-year-old's buttock twice on Feb 17, 2016. He also smacked the bottom of a 21-year-old twice the next day. Both women had been interning as nurses.

Two other charges of molesting the 23-year-old at the Simei Street 3 hospital were taken into consideration in sentencing.

Deputy Public Prosecutor Stella Tan Wei Ling said that Woo was admitted to CGH for a road traffic accident at the time of the incidents.

On Feb 17, the 23-year-old was checking on patients at a ward when Woo stood up beside his bed and said he needed to go to the toilet.

While accompanying him to the toilet, she felt his hand tapping her buttock twice.

She was shocked by his act but did not know what to do and continued with her work. This was the second occasion he had touched her.

The next day, the 21-year-old victim was walking along the corridor of a ward when she saw her colleague and Woo walking in front of her.

When she walked past Woo, she felt a smack on her buttocks. She turned around and saw Woo smiling at her. He also uttered the word "naughty'' to her.

Shocked, she walked away.

That evening, the two victims informed their clinical instructor and internship supervisor who advised them to lodge a police report. A police report was made on Feb 19.

Woo could have been jailed for up to two years and fined for each count of using criminal force to outrage modesty.