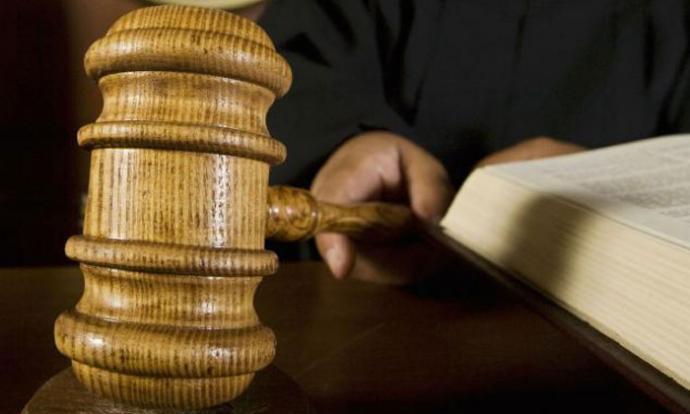 A 26-year-old man was charged in court on Tuesday with dangerous driving.

Lam Chen Wee is accused of reversing his car while driving along Jalan Toa Payoh, at a slip road from Pan Island Expressway (PIE) towards Changi Airport, into Upper Serangoon Road at around 3.15am on Thursday (Jan 26).

Court papers did not mention why he did so.

He allegedly drove for a considerable distance along two lanes of the slip road after the exit from Central Expressway (CTE) and the car mounted a kerb that separates traffic between CTE and PIE.

According to court documents, his alleged actions caused a near collision with a car that was entering the CTE.

After that, he is accused of driving forward before reversing into a single lane slip road from the CTE, causing the other motorists to jam on their brakes to avoid an accident.

He then allegedly drove without headlamps and reversed dangerously into the slip road from the CTE before going against the flow of traffic along Jalan Toa Payoh.

He later allegedly turned into the PIE towards Changi Airport.

Lam, who was unrepresented, told the court on Tuesday that he intends to engage a lawyer.

First-time offenders convicted of dangerous driving can be jailed up to a year and fined up to $3,000