Dog dies after woman sits on it, covers its mouth and hit its neck 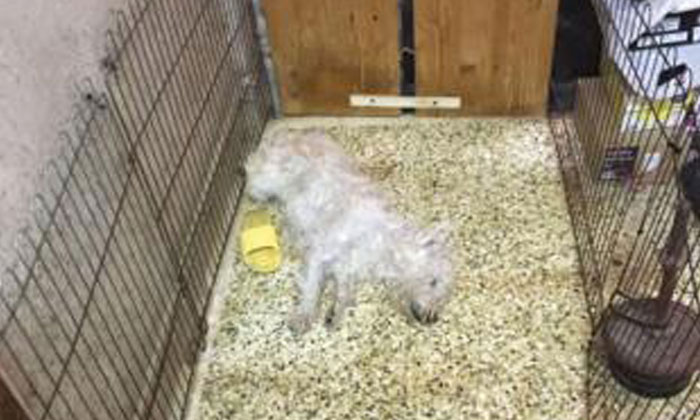 The Agri-Food & Veterinary Authority (AVA) said that a 26 year-old Singapore Permanent Resident was sentenced in Court on Friday (Jan 14) to undergo Mandatory Treatment Order for 24 months for animal cruelty.

On 28 September 2016, she was charged for one count of animal cruelty to her pet dog.

On 30 August 2016, the Agri-Food & Veterinary Authority (AVA) was alerted to a case of a woman killing her pet dog in her residence.

AVA’s investigation revealed that Wang Jun had sat on her pet dog, covered its mouth and hit its neck to stop it from barking.

She released the dog after realising that it was foaming from its mouth. By then, it had died.

Animal cruelty is an offence.

The AVA said in a press release that it condemns acts of animal cruelty and will investigate all feedback on alleged cruelty.

"We will take enforcement action against anyone who has committed an act of animal cruelty and will press for deterrent sentences, if warranted.

"Under the Animals and Birds Act, anyone found guilty of animal cruelty can be fined up to $15,000 and/or jailed up to 18 months, or both for the first offence.

"For non-compliance with dog licensing & control rules, individuals are liable to a maximum fine of $5,000 upon conviction," said AVA.

The orgnisation also said that safeguarding animal welfare is a shared social responsibility which requires the cooperation of all stakeholders, including the public.

"While AVA continues to ensure that the necessary enforcement action is taken and raise awareness on animal welfare, members of the public can play their part by being vigilant.

"Members of the public should promptly report cases of animal cruelty to AVA via our 24-hour hotline, 1800-476-1600 or via our website.

"All information shared with AVA will be held in the strictest confidence."