Boy, 14, rapes total stranger, 16, at lift lobby: Both are of low intellect 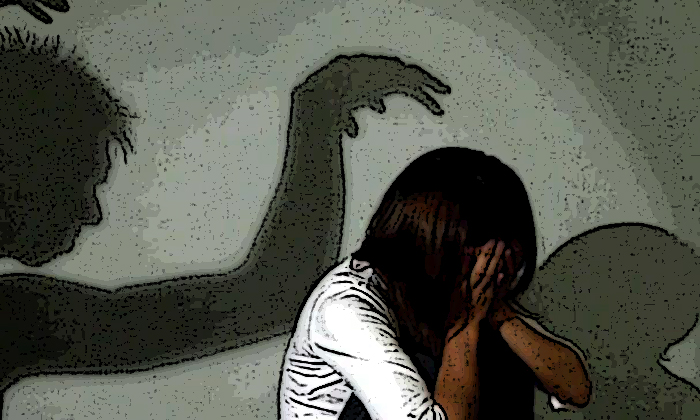 Prosecutors are seeking 15 to 18 years' jail and at least 15 strokes of the cane for a "recalcitrant" teenager of low intellect.

He was 14 years old when he raped a 16-year-old girl at a lift lobby just three doors away from her flat.

The boy, now 16, had raped the victim - a total stranger who is also of low intellect - in 2014 while he was on court bail for a spree of offences, including stealing from an 80-year-old man.

While rehabilitation generally "takes centrestage" in sentencing young offenders, Deputy Public Prosecutor David Khoo told the High Court on Monday (Feb 06) that it should "fade into the background" in the current case, in which the boy had committed "depraved" sexual acts against the victim.

The boy's offences, which escalated in severity over a period of five months, show that he is "a threat to the community", said the DPP.

Despite his low intellect, the boy was street smart enough to commit premeditated crimes, the DPP argued.

However, the boy's assigned lawyer, Ms Nadia Moynihan, pressed for reformative training, a strict regime for offenders aged below 21 that can last between 18 months and three years.

She argued that he is amenable to rehabilitation.

She said there was no premeditation as the boy had acted on impulse in committing the rape and that it was not accurate to describe the boy as "recalcitrant" as it is not a case of him reoffending after having been punished for previous crimes.

She also cited cases of young sex offenders who were given probation or reformative training.

After hearing the arguments, Justice Woo Bih Li agreed to call for a report to determine if the boy is suitable for reformative training.

The case was adjourned to March 6.

Neither the accused nor the victim can be named for legal reasons.

In July 2014, the boy was granted bail for four offences, including burglary and snatch theft committed against an 80-year-old man. In September, he misappropriated a skateboard.

In October, he molested a 21-year-old woman.

When they reached her block 15 minutes later, he hurried into the lift with her and pressed the button for the highest floor so that she would not suspect he was following her.

When the lift doors opened at her floor, he followed her out and told her: "Baby, I love you."

But the victim continued walking towards her flat.

He then pushed her against the parapet and hugged her and kissed her even though she told him to "go away".

After sexually violating her once, he told her to lie down but she tried to flee. He then raped her after threatening to take out a knife.

Once the act was done, he rummaged through her bag, found a comb and violated her with it.

He then said "bye bye" to the victim, leaving at the lift lobby. She cried when she reached home and told her family what had happened. They later made a police report.

On Monday, he pleaded guilty to a charge of rape and two charges of sexual assault by penetration. The other charges will be taken into consideration when he is sentenced.